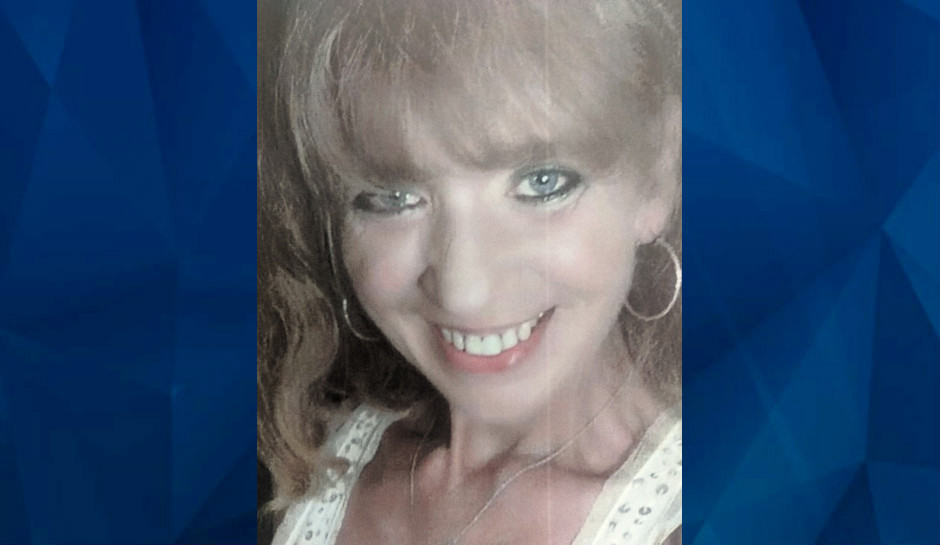 Authorities in Arkansas are looking for a Kansas woman who hasn’t been home since November 16 and was last heard from in the Searcy, Arkansas, area on November 21.

Newton County deputies said Sherry Lynn Babcock’s car was found abandoned in Ponca, about 140 miles away, on November 22, unlocked and with her purse and other valuables inside.

Babcock, 51, is from Potwin, Kansas, police said. Her family reported her missing on November 26 after losing contact with her last week.

Newton County Sheriff Glenn Wheeler said deputies have bloodhounds on the job and are trying to track Babcock via her cell phone. They’re also following every lead that turns up.

According to her Facebook page, Babcock has been married to James Babcock since 1993 and is originally from Oklahoma.