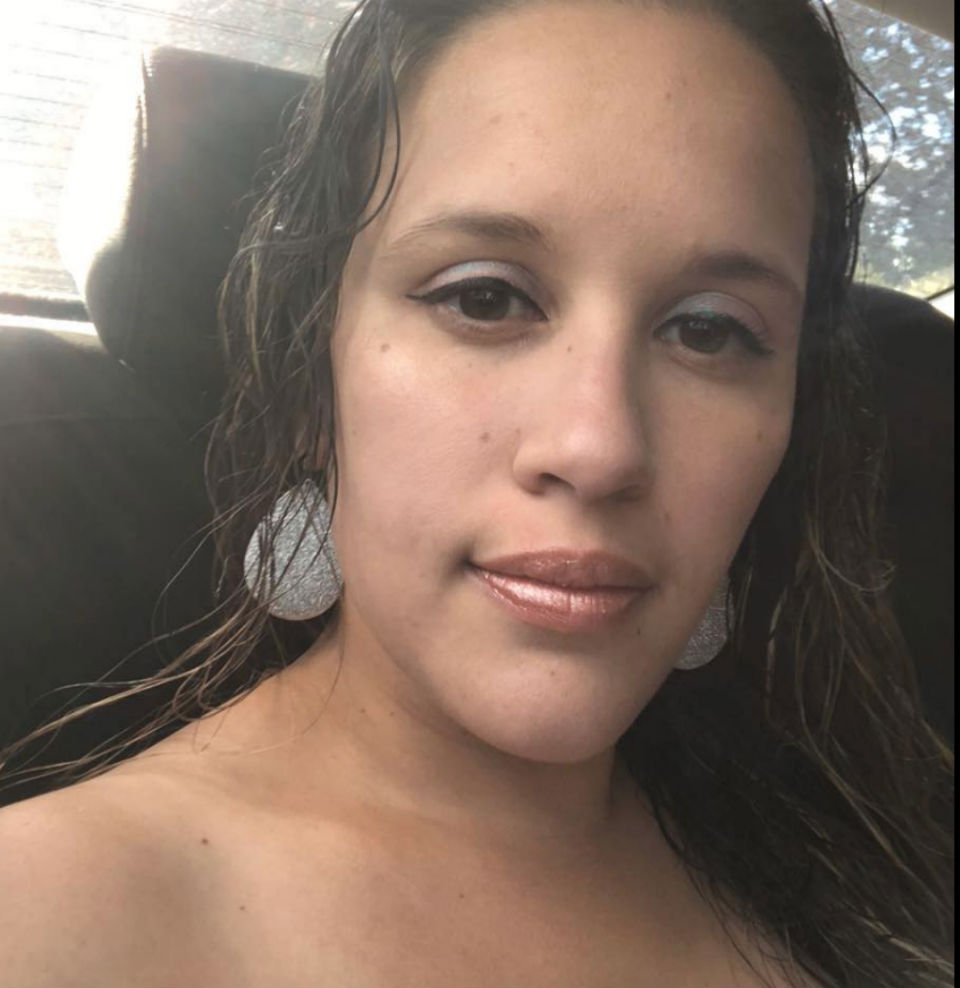 Mother murdered by estranged husband in front of three kids warned that he may try to kill her: Report

A mother of three was fatally gunned down by her estranged husband in front of their children, The Columbian reports.

On Tuesday, Tiffany Hill was reportedly sitting in her minivan in the parking lot of Sarah J. Anderson Elementary School in Vancouver, Washington, when Keland Kill fired multiple gunshots through the windshield and driver’s side window.

Four bullet holes were found in the windshield and the driver’s side window had been smashed, police sources told the newspaper.

The gunfire killed Tiffany and injured her mother, who has had multiple surgeries but is expected to survive. The couple’s three children – Kayla, Cameron and Jasmine – who were in the vehicle at the time, were not physically harmed. The school day had ended before the shooting started.

Authorities reportedly pursued Keland in a police chase and he later committed suicide.

Court records obtained by the newspaper allege that Keland had a history of domestic violence against Tiffany, and she had a restraining order against Keland at the time of the shooting. She accused Keland in court papers of locking her out of the couple’s bedroom, throwing her against a wall and then pushing her into their garage.

“He had done this countless times,” Tiffany wrote in court papers obtained by the Columbian. “He’s been arrested before for attempted murder against me in (North Carolina). He got me to drop the charges.”

Tiffany also thought Keland would kill her if nothing was done, the court records said.

“If he had a gun and got angry and drunk enough, he would definitely use it against me,” she wrote.

Days before the shooting, Keland had posted bail in a stalking case, police told the news outlet. And just hours before the slaying, a judge had authorized Keland to commute to his job.

Tiffany’s sister, Tabitha Ojeda, wrote on a GoFundMe crowdfunding page that she and another sister will now care for the surviving children. Both of the women live in New York.

“This journey will not be easy,” Ojeda wrote on the GoFundMe page. “It will be emotionally, physically, mentally and financially draining, but with all the love and support we can try to give these children the best lives we possibly can.”

Both Tiffany and Keland Hill were 38 years old.