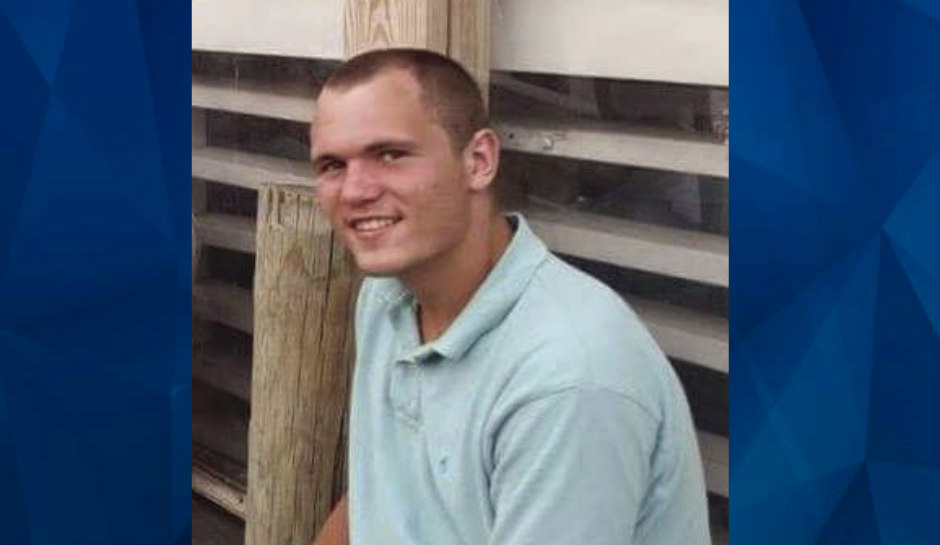 ‘This was the worst day of my life’: Dad offers $20K of his own money to find killer who murdered his son

A South Carolina father is offering $20,000 for information that will solve his son’s murder, WCSC-TV reports.

“This was the worst day of my life,” Paul Valentine says of November 29. “I live with it every day.”

It was on this day in 2016 when Valentine learned that his 20-year-old son, Nicholas Valentine, had been murdered. Authorities say Nicholas was gunned down in his vehicle at an apartment complex near Charleston, South Carolina.

Nicholas was killed just two-and-a-half weeks before his 21st birthday.

A woman was inside the car with Nicholas at the time of the shooting. She was injured but survived. Two men were later arrested in connection with the slaying, but the charges against them were later dismissed.

According to prosecutors, the woman inside the vehicle offered conflicting information about who she believed was the shooter.

On Friday, the third anniversary of Nicholas’ death, his father returned to the scene of the crime with a homemade sign offering $20,000 for information leading to the arrest and conviction of those responsible for the killing.

“He left behind his parents, a son that he never knew about and a bunch of other people that miss him,” Paul Valentine told the television station.

Valentine said the public should be concerned the killer or killers are still on the loose.

“There’s people that put no value on human life that will do that, but live among them and their families are at risk, their kids,” he said.