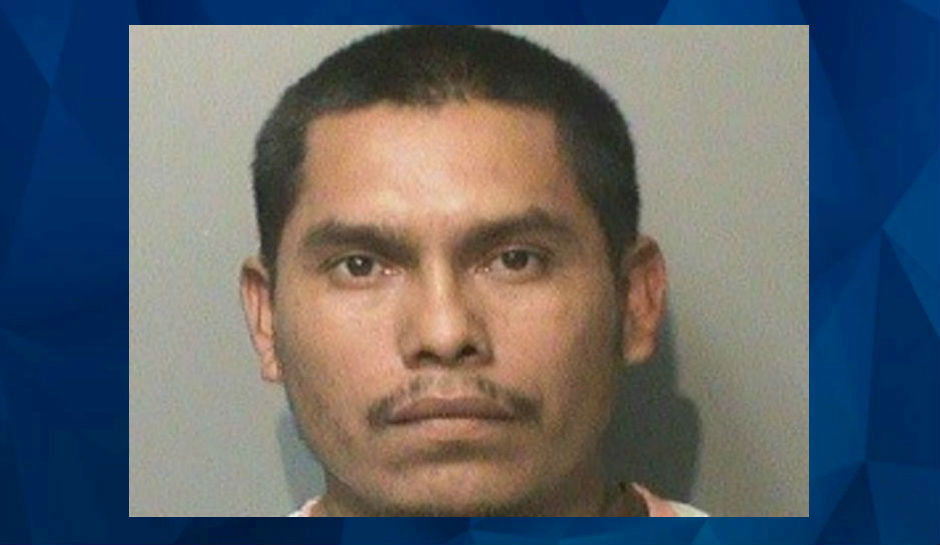 A young Iowa boy could be required to testify against his father, who is accused of murdering a woman and two of her children, the Des Moines Register reports.

According to the report, Marvin Escobar-Orellano, 31, is charged with three counts of first-degree murder in connection with the shooting deaths of 29-year-old Rossibeth Flores-Rodriguez and her two children, 11-year-old Grecia Daniela Alvarado-Flores and 5-year-old Ever Jose Mejia-Flores.

The mother and children were each shot in the head twice inside their home in July.

Prosecutors have listed Escobar-Orellano’s 8-year-old son as a witness in the case, and reportedly filed paperwork earlier this week to have him testify.

The testimony would be conducted via a closed-circuit video feed instead of requiring the boy to be physically present inside the courtroom. That is because of his age and the severity of the crime, according to the newspaper.

As the Des Moines Register notes, closed-circuit testimony is typically used as a way to mitigate against trauma for a witness who must testify in court.

Court records obtained by the newspaper also indicate that the wife of Escobar-Orellano also may be a witness to the murders.

Authorities allege Escobar-Orellano waited to notify emergency responders about the shooting. He claimed Flores-Rodriguez was responsible for killing her children, and that he only shot her while defending himself. Investigators assert that account is false.

Escobar-Orellano has pleaded not guilty to the murder charges, and reportedly waived the right to a speedy trial. He is being held at the Polk County Jail on $3 million bond.

The trial is scheduled for Jan. 27.