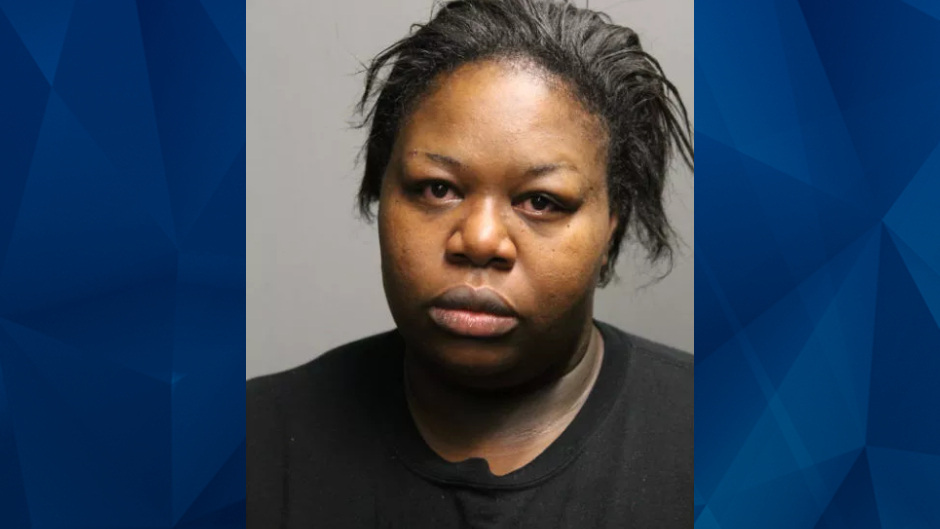 Mom beat life out of infant daughter because she reminded her of ex-boyfriend: Prosecutors

Prosecutors, who also accused Nina Singleton of slamming the 2-month-old onto a floor, said the girl is unlikely to survive

A 2-month-old girl in Illinois remains on life support after her mother allegedly punched her in the face and slammed her into the kitchen floor.

Citing prosecutors, the Chicago Sun-Times reported that the infant is unlikely to survive after sustaining more than 10 facial fractures, in addition to fractures to her shoulder and leg and brain bleeding. The girl’s mother, Nina Singleton, 31, is charged with aggravated battery, but prosecutors said they are ready to upgrade the charge to murder.

The infant’s father reportedly broke up with Singelton in October but continued to regularly see his daughter. Prosecutors said the father was present for his daughter’s vaccinations on November 18.  Singleton allegedly stopped her ex-boyfriend from seeing their child after the November 18 doctor’s visit, insisting she was sleeping or with her friend at a birthday party.

The Sun-Times reported that the baby’s father came to Singleton’s apartment on Tuesday and demanded to see his daughter. It was reportedly then when he found the infant motionless in her bassinet. Prosecutors said he called an ambulance despite Singleton’s objections.

According to the Chicago Tribune, Assistant Cook County State’s Attorney Christina Dracopoulos said Singleton admitted to punching her daughter in the face on multiple instances — including when she was a week or two old. She allegedly told police that she abused the infant because she reminded her of her ex-boyfriend.

“Every time (Singleton) looked at the victim, (she) imagined the ex-boyfriend being there, and that’s why the defendant punched the victim,” Dracopoulos said.

Singleton reportedly also admitted to grabbing her daughter by both legs and slamming her face-first onto a kitchen floor. While Singleton allegedly claimed she slammed her daughter six days earlier, prosecutors said doctors said the baby’s head trauma and other injuries occurred more recently. Doctors also believe the 2-year-old was abused her entire life, the Sun-Times reported.

Singleton was undergoing a mental health evaluation at a hospital and was not present for Friday’s hearing. She will remain jailed without bond following her release from the hospital.