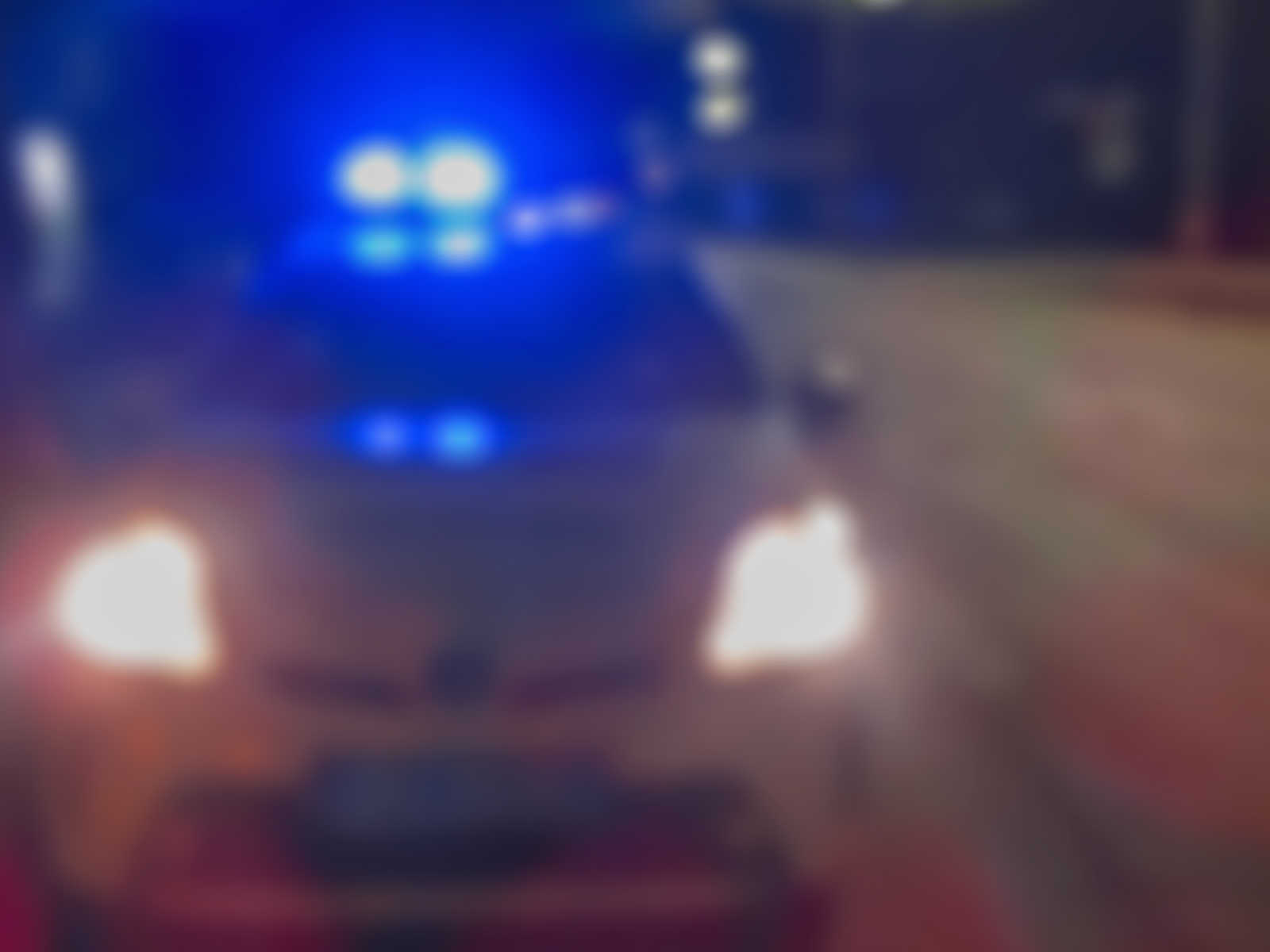 Two young boys and two adults are dead in south Minneapolis, the result of an apparent murder-suicide.

Police said they found the two boys in the snow-covered front yard Sunday morning. The body of one adult was taken from the house in the afternoon, the Minneapolis Star-Tribune reported, and a police robot found the second adult dead of a gunshot to the head shortly after.

“All indications are that the children were outside playing in the snow when the suspect pulled up and shot them both,” Minneapolis police spokesman John Elder said, according to Minnesota Public Radio.

“As officers arrived on the scene they found two juveniles out in the snow (who) had been shot,” Elder said. “Officers then heard additional gunfire inside a structure close by. Officers put themselves in the line of fire to get the two children. They got them into a squad car, drove them to an area of safety, and the children were pronounced dead.”

The Star-Tribune reported that Elder said the boys were “younger than teenagers” and that public records revealed the suspect had two children aged 8 and 11.

Elder said at least eight homes in the neighborhood have been evacuated, and residents are waiting in buses brought in for them.

The initial call before 10 a.m. Sunday morning came from a person who said they had received a text from the 56-year-old nab that included a photograph of him along with a flag at half-staff and the message “I loved every minute with you guys.”

Elder said officers had called in the bomb squad to use their robotic camera and avoid putting officers in danger, KARE reported.

This is an ongoing story. CrimeOnline will update as more information becomes available.