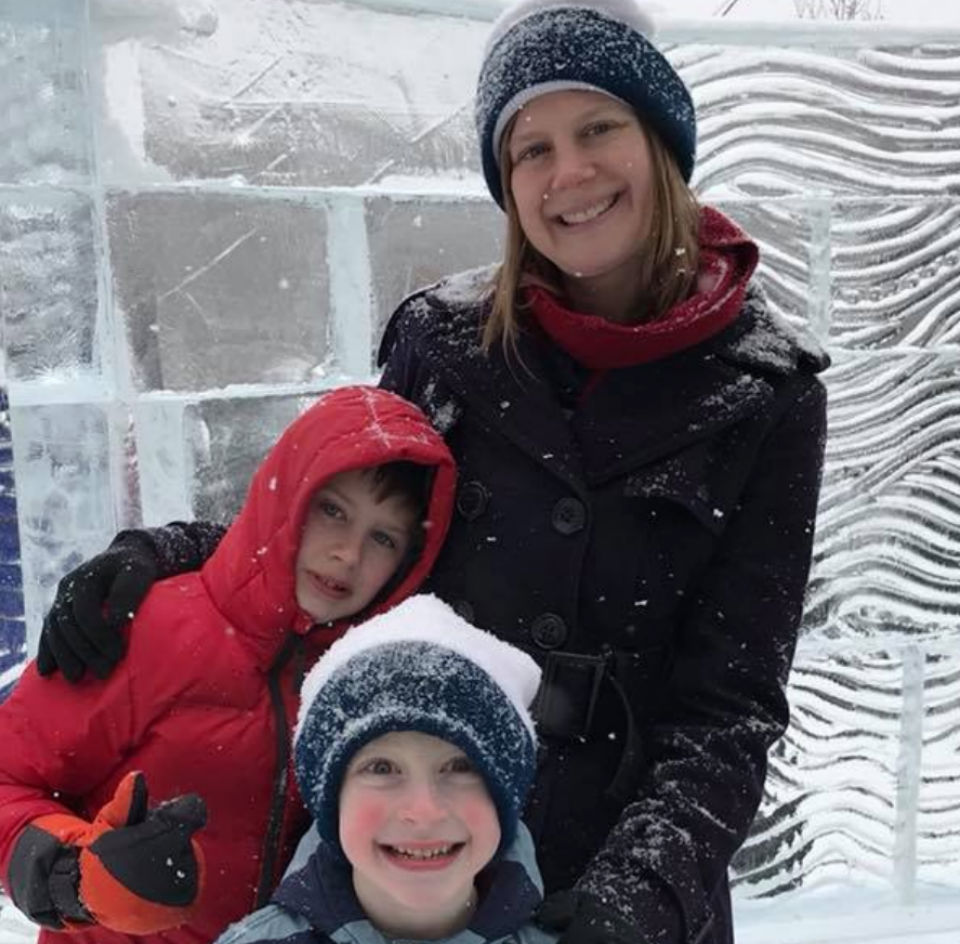 Dad fatally shoots two young sons as they run screaming from the house, kills their mother inside: Report

A Minnesota family of four is dead following an apparent murder-suicide.

The Minneapolis Star-Tribune reports that four family members were found dead in northern Minneapolis on Sunday: A mother, her two sons, and their father –– who police believe killed all three of them before turning the gun on himself.

Multiple reports have identified Kjersten Schladetzky as the adult female victim; none of the other family members have been publicly identified, including Schladetzky’s ex-husband, the presumed killer.

Erik Wiltscheck, who lives next door, told the Star-Tribune that he witnessed the father shooting the boys, who were reportedly 8 and 11 years old, before he went into the house. He said he saw the boys run into the yard, screaming.

“I thought it was a game. … All of a sudden, the gunshots started ringing out,” Wiltscheck said.

Police responded to the scene to find the boys shot in the front yard.

Minneapolis Police Chief Medaria Arradondo told the newspaper that the responding officers ignored any risk to themselves and immediately attended to the boys, unsure if they were still alive. But the boys were later pronounced dead, after being taken into squad cars.

“This is something that will live with them forever,” police spokesman John Elder told reporters of the responding officers.

For hours, police attempted to negotiate entry into the home, where Schladetzky was believed to be with her ex-husband. Eventually, police broke into the home and found both of them dead, as CrimeOnline previously reported.

Kjersten Schladetzky and her husband had reportedly finalized their divorce this summer. She was previously a box office manager for the Theatre Trust in Minneapolis, and had more recently taken a job with the Museum of Natural History in New York City, which meant she sometimes traveled to New York for work.

A motive for the apparent murder-suicide is not yet known.