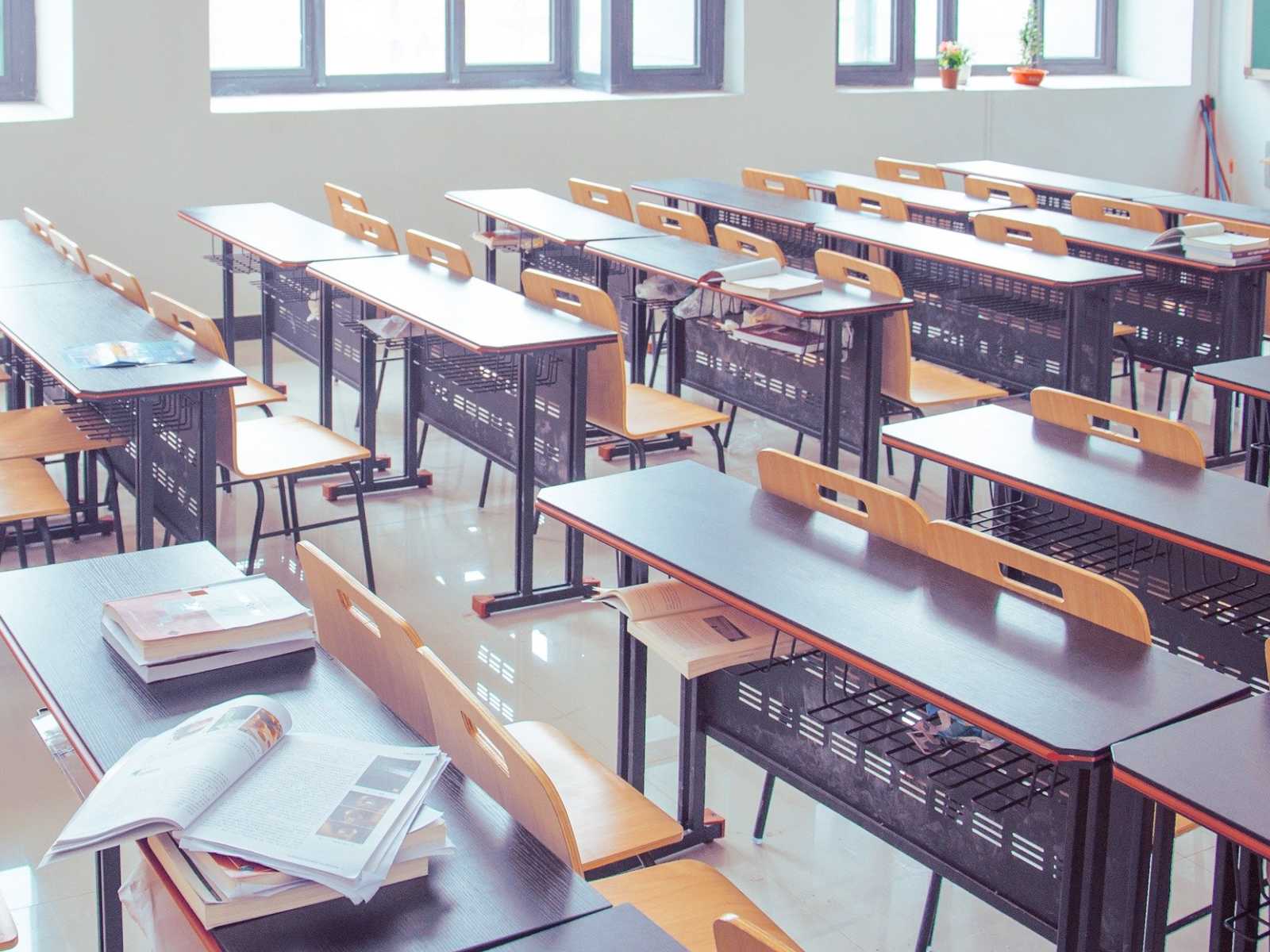 Police shot a 17-year-old boy inside a Wisconsin high school classroom on Monday when the boy refused to put down a gun he’d brought to school and pointed at officers.

Waukesha Police Chief Russell Jack said a student at Waukesha South High School reported the student with a gun, and a school resource officer initially responded shortly after 10 a.m. Jack said Waukesha police officers and Waukesha County sheriff’s deputies also responded and tried to “dialogue with the suspect in an attempt to deescalate the situation,” the Milwaukee Journal-Sentinal reported.

“The suspect would not remove his hands from his pockets and continued to ignore officers’ commands,” Jack said. “The suspect removed his handgun from his waistband and pointed it at the officers. An officer was forced to discharge his firearm, striking the suspect.”

Some students were still in the classroom, the chief said, but the suspect was the only person injured. The boy was taken to a hospital, where he was reported to be in stable condition, the police department said.

Jack said the officer who fired was an 11-year veteran. An investigation is under way, he said.

Classes were cancelled for the rest of the day.

Inside the school, students reported that they were told they were having a lockdown drill and secured themselves inside classrooms. When they heard gunshots, however, they learned it wasn’t a drill.

“It sounded like maybe it could have been gunshots or just textbooks slammed on the ground,” freshman Lucas Menzer told Fox 6 Now. “We were all scared, so we hid in our corner that our teacher put us in.”

Waukesha Schools Superintendent Todd Gray said school would be in session on Tuesday with additional resources available, adding that the incident was “clearly a superintendent’s worst nightmare.”

Later in the day, Waukesha North High School, about two miles away, went into lockdown when a student there was reported to have a gun. Waukesha police said that student was located at a nearby residence and taken into custody, the Journal-Sentinel reported.