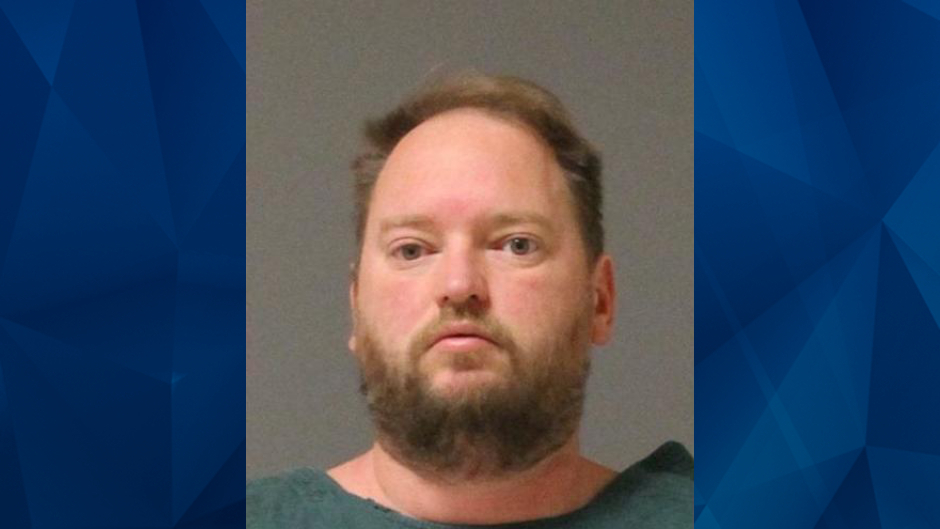 The U.S. Attorney’s Office of the Southern District of Ohio announced on Monday that Matthew Jones, 44, will spend more than 22 years in prison after pleading guilty last December to producing child pornography. Federal authorities said he admitted to raping two toddlers in 2003 and 2009 and creating more than 100 images depicting the abuse.

Jones also photographed two minor girls and at least six adult women while they slept. A subsequent search of his computer revealed that he exchanged more than 100,000 images and videos showing child pornography.

The U.S. Attorney’s Office said Jones was arrested after one of the victims’ mothers caught him in their child’s bedroom.

As part of a global plea, which applies to all pending cases against a defendant, Jones pleaded guilty in Greene County to raping a person under the age 10. He pleaded guilty to the same charge in Montgomery County, in addition to sexual battery and gross sexual imposition.

“Jones is a serial sexual abuser who memorialized his abuse by taking pictures of his abhorrent conduct,” U.S. Attorney David M. DeVillers said in the statement. “He has been sexually assaulting toddlers and adult women and engaging in (the) online sharing of child pornography for more than 15 years. He deserves his lengthy stay in prison.”