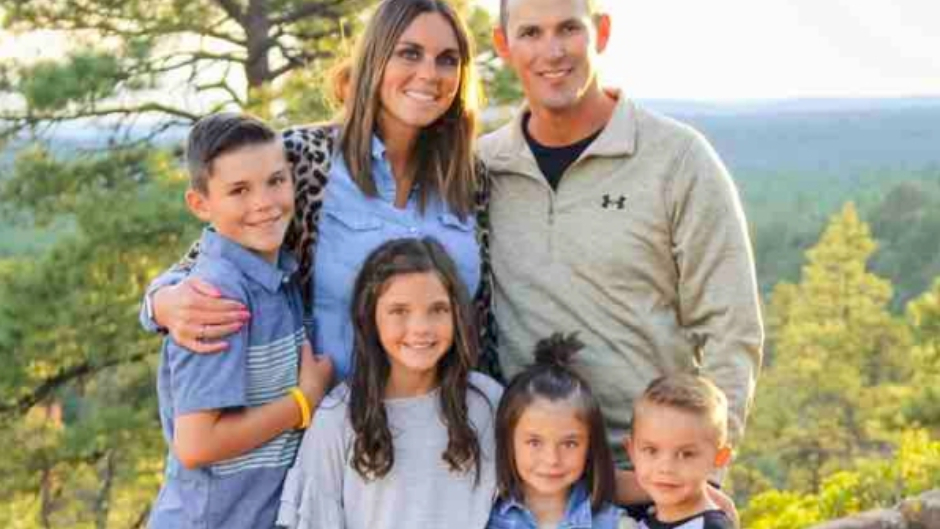 Authorities in Arizona continue to search for a 6-year-old girl who remains unaccounted for since she, her brother, and cousin were swept away by flooded creek waters on Friday. Her brother and cousin have since been found dead.

The Arizona Republic reported that Sunday’s search of the Roosevelt Lake area produced Willa Rawlings’ shoe. The shoe was reportedly found 200 yards from where the truck she was in had become trapped on Friday.

According to the Phoenix Patch, the missing girl’s brother Colby, 5, and their cousin Austin, 5, were also swept away as their parents attempted to drive their military-style vehicle through the flooded Bar X crossing off State Route 188.  Four other children and Willa’s father were rescued from an island while Willa’s mother was rescued from the shore, according to reports.

On Saturday, the boys’ bodies were reportedly found roughly 600 to 1000 yards from where the truck initially became stuck.

A flood warning had been in place for the Tonto Basin area since shortly before 9 a.m. on Friday. Authorities told Fox News that the creek crossing was marked as closed with barricades and signs.