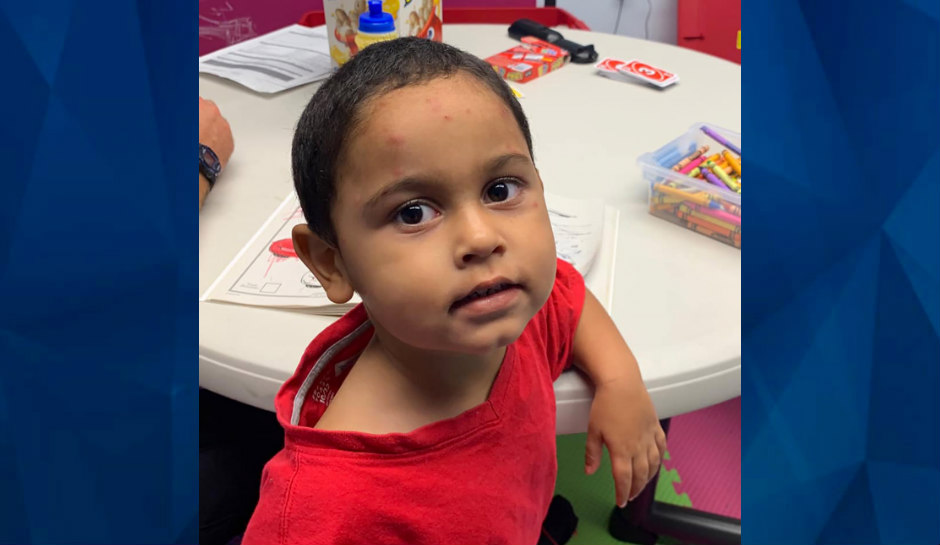 Suspects who burned couple in car, left toddler on stranger’s porch have been in custody for weeks: Feds

The key suspects in the deaths of a Florida couple found dead in a burned out van in Buffalo, New York — while their son was found sleeping on a stranger’s porch a mile away — have been in federal custody for weeks, an assistant US Attorney said, according to court transcripts obtained by WIVB.

Nicole Merced Plaud and her husband, Miguel Anthony Valentin-Colon, were found in the burning rented Chrysler Pacific on Tonawanda Street on September 16.  Their 3-year-0ld son Noelvin was wrapped in a blanket inside a Chewy.com box on Lois Augsburger’s front porch, police said.

The couple’s friend, Dhamyl Mirella Roman-Audiffred, was missing, but the US attorney said in open court that investigators believe his remains were found in a fire pit behind a drug house federal agents had been surveilling for months.

Shortly after the incident, Buffalo police released surveillance video that showed two unknown male adults on the security footage. The video started with one a male walking toward Tonawanda Street at 2:54 a.m. Around seven minutes later, an explosion happened. A man and child were then seen running away from Tonawanda with another man carrying a bag and gas cans.

The US Attorney said that footage prompted federal agents to look closer at other footage a long term stake-out. They found, the attorney said, the Chrysler Pacifica and a red Kia Optima frequently near each other on September 15, and the drug dealers they were monitoring acting in unusual manners.

“The behavior they are demonstrating on that day is unique and different and out of sorts,” he said.

The prosecutor said that late on the night of the car fire, the red Kia is seen backing far into the driveway of a house under surveillance and two men are spotted carrying several plastic bags to a firepit in the back yard.

“[The Kia] actually leaves and comes back, and, at that point, someone is wiping the back interior of the Kia Optima,” the attorney said. “That is striking to law enforcement because they’ve watched these persons for months now; and to see them wiping down the car, trying to destroy evidence, trying to get rid of evidence is concerning.”

Investigators later found human remains in the firepit and believe they are the remains of Roman-Audiffred. Tests are under way to make a final determination.

For now, the suspects are in federal custody charged with conspiracy to possess and distribute drugs while the US Attorney’s Office works with Buffalo police on the murder case. The assistant US Attorney said in court that investigators believe the drug suspects are “substantially involved, if not directly involved, in the murders of three persons.”

When Augsburger found Noelvin in the box she’d set out for cats, the little boy kept repeating, “The car’s on fire,” she told ABC Buffalo.

Noelvin has since been returned to Orlando, where the family was from, and is in the care of family members.