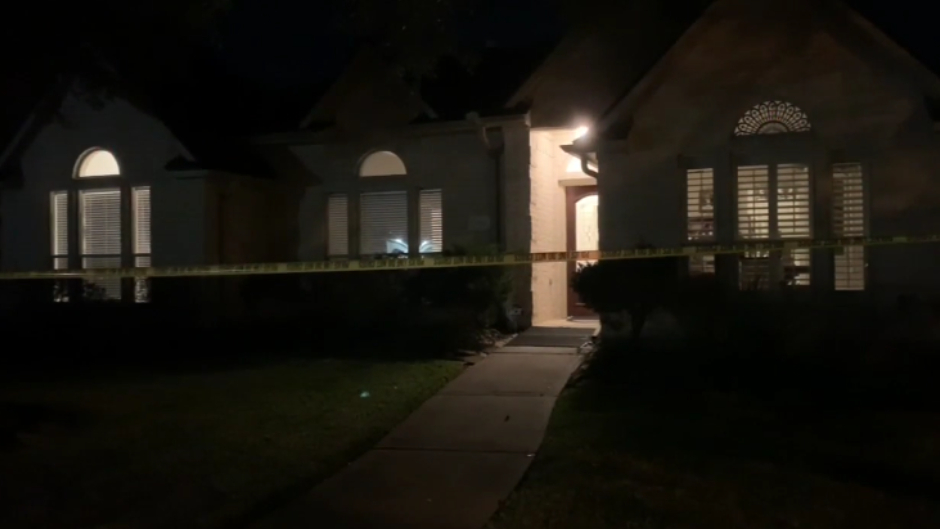 TERROR IN THEIR OWN HOME: Homeowner tied up, wheelchair-bound wife stashed in closet during brutal home invasion

Authorities in Texas are investigating a home invasion on Sunday night which reportedly involved a homeowner and his disabled wife.

According to KTRK, three men jumped the backyard fence of a Dickinson home and gained entry through an unlocked back door. Dickinson police detective Guadalupe Vasquez said the trio tied up the male homeowner, pistol-whipped him, and put his wife, a wheelchair user, in a closet before fleeing with several bottles of prescription medicines.

The man was reportedly treated at the scene for a minor head injury. The news station reported that authorities do not believe the suspects took anything else from the Dickinson home.

The homeowner’s wife reportedly managed to call 911 during the home invasion. She was not harmed during Sunday’s reported incident.

A description of the three suspects or their getaway car is not immediately available.