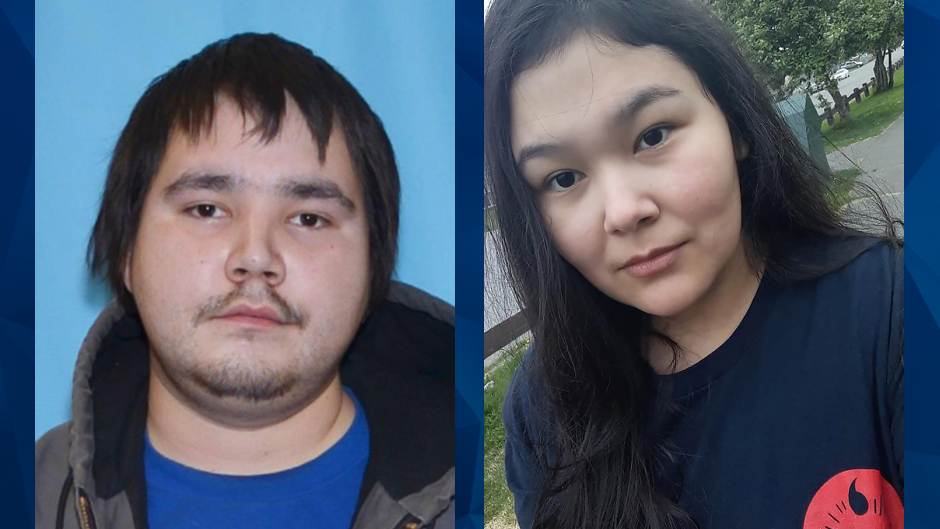 Brother shoots younger sister dead after she unfriends him on Facebook: Police

An Alaska man was accused of fatally shooting his younger sister on Thanksgiving as her 1-year-old son sat in her lap.

The Anchorage Daily News reported that Moses Crowe, 27, shot his sister, Amanda Owen, 23, in the head after getting into an argument with her about unfriending or blocking him on Facebook. Crowe’s grandmother reportedly told police that she saw her grandson point the gun at Owen’s head before it went off.

The grandmother reportedly claimed that Crowe said he “didn’t mean to” shoot his sister and he’s “gonna go to jail for life.” Crowe said he was “twirling the pistol around on his finger when it went off.”

Crowe insisted the shooting was an accident despite his grandmother contradicting his story, according to the news outlet.

The grandmother reportedly also told detectives that Crowe had been up late drinking and slept past noon on Thanksgiving. SWAT officers apprehended Crowe near the scene with the murder weapon.

According to charging documents, Owen’s uncle told a 911 dispatcher that he found her “unconscious but breathing” after hearing a pop inside the home. The Anchorage Police Department said in an alert that Owen was pronounced dead at the hospital.

Crowe, who was charged with second-degree murder, remains jailed on a $500,000 cash bail.