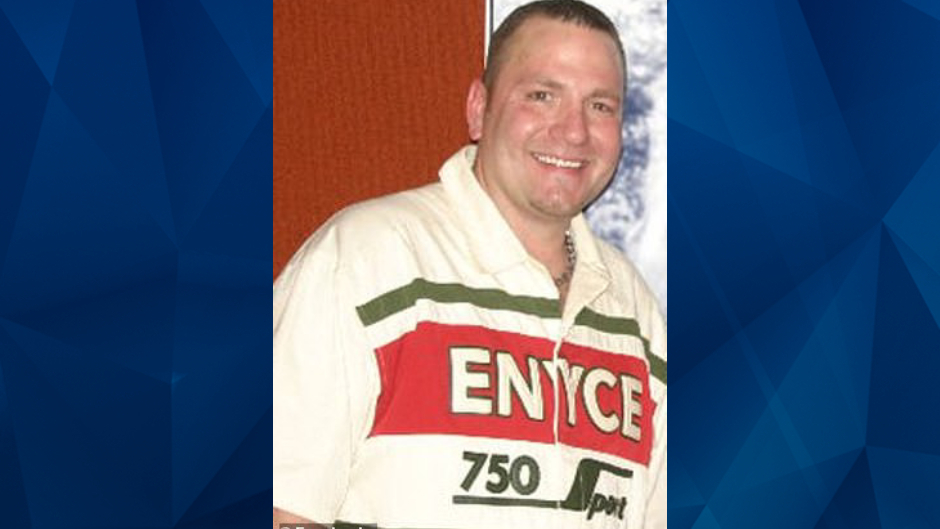 An Indiana man was fatally shot on Friday night as he attempted to stop a gunman during his bachelor party, according to reports.

Christopher Smith, 41, was one of two people shot at Jake’s Pub in Indianapolis shortly before 10 p.m. Smith was to be married in two weeks, and his fiancée’s sister told WXIN that he was shot and killed while trying to charge the suspect.

Smith’s fiancée’s sister told Inside Edition that the suspect exchanged words with someone before brandishing a gun. Responding officers reportedly found Smith and another person wounded at the scene. They said the second victim is in stable condition, WXIN reported.

The entire Jake's community is grieving tonight as we try to put the pieces together from last night's senseless act….

Police also said that they have identified a suspect but are not disclosing their name because detectives are still investigating and interviewing witnesses. Witnesses said there were many people at the pub at the time of Friday’s deadly shooting.

Inside Edition reported that Smith’s organs will be donated. An investigation is ongoing.