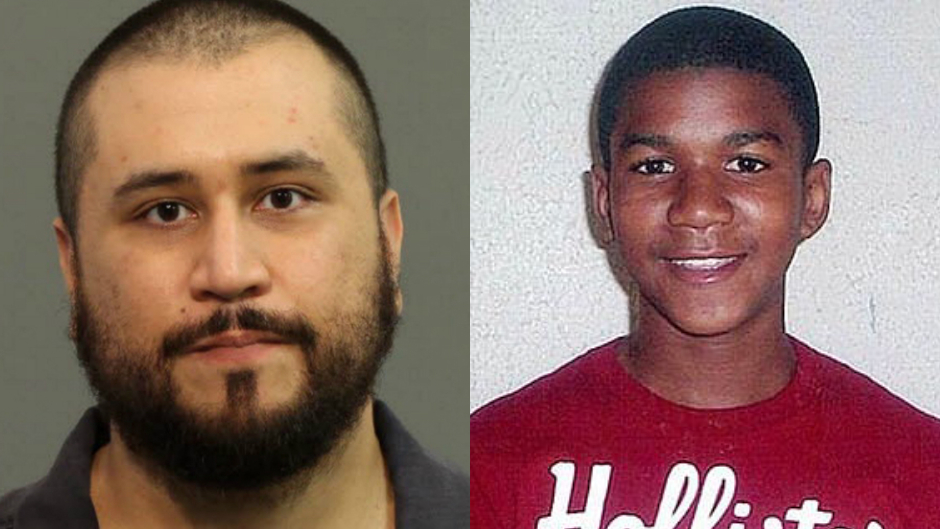 George Zimmerman has filed a $100 million lawsuit in Florida against Trayvon Martin’s family, their attorneys, prosecutors, and a book publishing company, alleging they’re responsible for years worth of defamation and harassment.

The then-neighborhood watch volunteer claimed he was defending himself when he fatally shot Trayvon Martin in Sanford in February 2012. He was ultimately acquitted in the 17-year-old’s shooting death, sparking international outrage and criticism of Florida’s “Stand Your Ground” law.

Calling her an “imposter and fake witness,” Klayman said in a statement that Jeantel not only lied about her nickname being “Diamond Eugene,” but she lied about being on the phone with Trayvon Martin in the moments leading up to his death.

“The research also allegedly reveals that Trayvon’s real girlfriend and legitimate phone witness was, in fact, Miami resident Brittany Diamond Eugene, who was switched out for Jeantel when Eugene refused to bear false witness against Zimmerman,” Klayman commented.

Zimmerman’s lawsuit also alleged that Crump and HarperCollins maliciously defamed him in Crump’s book, “Open Season: Legalized Genocide of Colored People,” which was released in October.

Klayman said they are seeking in excess of $100 million dollars because the defendants perpetuated lies which could have resulted in Zimmerman’s “wrongful” life imprisonment.