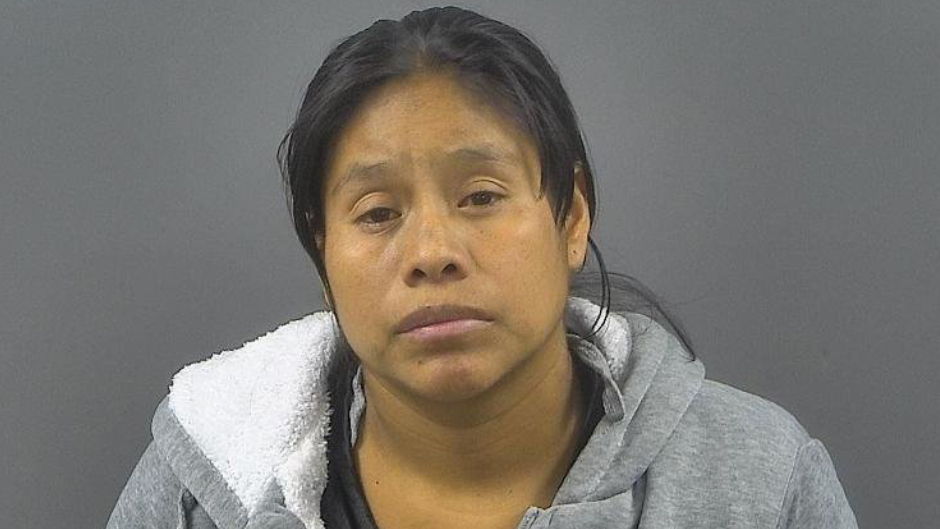 SHOCK: Kentucky woman tries to sell her own baby for $2,000, cops say

Police in Kentucky arrested a woman on Tuesday for allegedly selling her newborn baby for $2,000.

Bowling Green police said in a statement posted to Facebook that Parker Bennett Curry Elementary School officials contacted them after receiving information about a woman selling her child. Officers eventually spoke with Maria Domingo-Perez, 31, who allegedly gave them conflicting statements before admitting she sold her baby to a man and woman.

The couple, Catarina Jose Felipe, 37, and Jose Manuel Pascual, 45, were also arrested after reportedly confessing to buying Domingo-Perez’s baby for $2,000.

Domingo-Perez, Felipe, and Pascual were charged with selling or purchasing a child for adoption. Police said the infant and Domingo-Perez’s other four children were placed in protective custody.