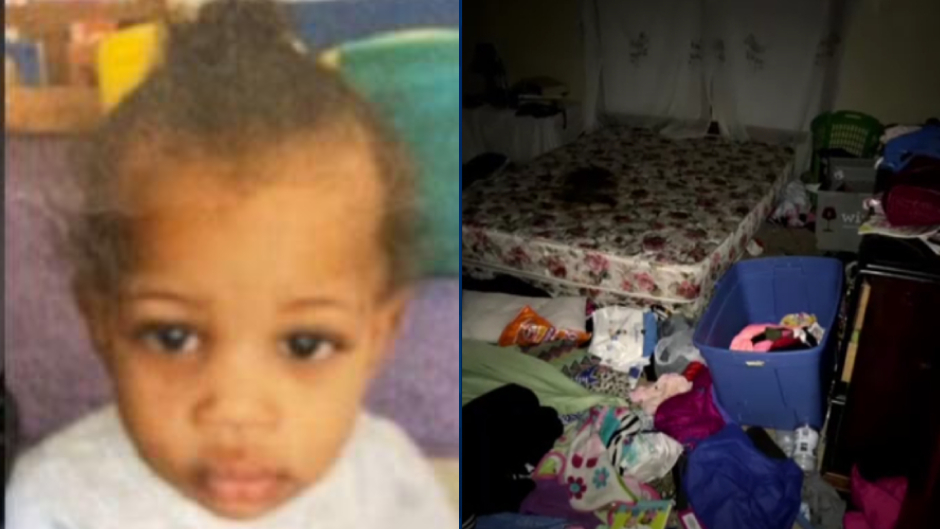 A homicide investigation is underway after an autopsy determined that a 1-year-old Texas toddler who was reportedly found dead with her brother in late September died of neglect.

While Janea Boyd’s cause and manner of death have been determined, KWTX reported that autopsy results for her brother, Terric Boyd, 2, remain pending.

On September 30, Janea and Terric Boyd’s bodies were found in their Temple home with their mother, Terrikah Haynes, 36, who was reportedly conscious but unresponsive. Two girls, ages 4 and 6, were removed from the home at the time.

The grisly discovery was reportedly made after the Salvation Army asked local police to conduct a welfare check. An officer wrote that an “odor of decay” was emitting from the home, which was hot and didn’t have electricity or running water.

Authorities said one of the girls rescued from the home was found on the floor next to Haynes. There was reportedly nothing to drink inside the home, which was littered with empty 2-liter bottles of soda and empty juice boxes.

Haynes was arrested on child endangerment charges on October 16. KTEM reported that as of Tuesday, she is facing two additional counts of abandonment or endangerment of a child with imminent bodily danger.