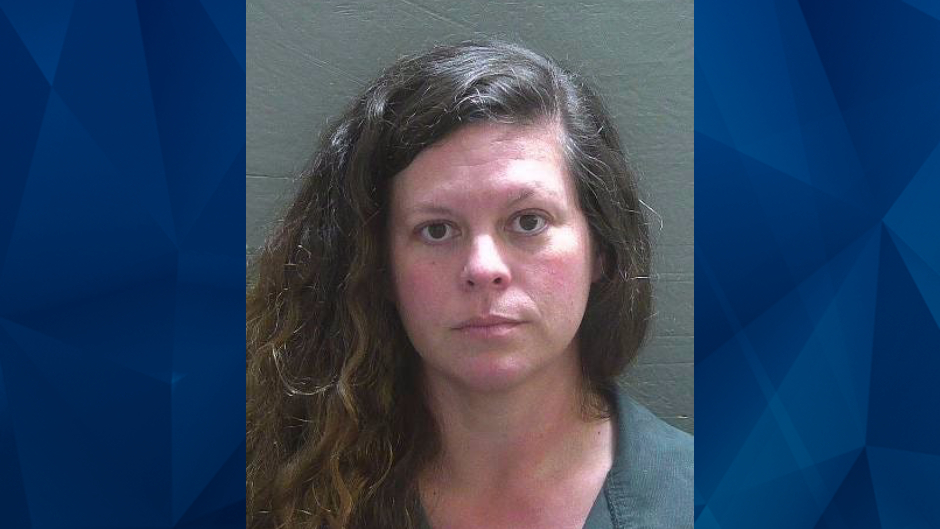 A Florida teacher is accused of having sex with her son’s 15-year-old friend for more than a year.

Arrested on Monday, Susan Weddle, 40, has resigned from her position as a learning resource specialist position at the J.E. Hall Center. Last month, a high school guidance counselor contacted the Department of Children and Families after someone informed the counselor of explicit text messages between Weddle and the teen, according to the Pensacola News Journal.

The victim reportedly told authorities in late November that he and Weddle had sex “several hundred times” and that their sexual relationship began when he was 15 and Weddle was 39. According to the arrest report, he claimed they first had sex in October 2018, when he and Weddle’s son attended a football game and party before going to Weddle’s home to drink.

The victim reportedly claimed he was drunk when he tried to convince Weddle to have sex with him. He said Weddle said she knew it was wrong but she eventually gave in.

“Weddle was his first and only sexual partner, and he believed himself to be in love with her,” the police report said.

According to NorthEscambia.com, a witness claimed he saw Weddle and the victim kissing in the kitchen during a party at Weddle’s house. He said the victim admitted to having sex with Weddle after the party.

The witness reportedly also told authorities that he saw a video that possibly depicted the victim and Weddle having sex. However, he noted that faces were not visible in the video.

Weddle allegedly gave the victim an iPhone, necklace, and bracelet during their illicit relationship. The victim also said that he and Weddle exchanged nude photos but claimed the phones used to send the messages were either destroyed or factory reset.

Weddle was charged with felony sexual battery on a victim 16 or 17 years old, lewd and lascivious behavior, and using a two-way communication device to facilitate a felony. Her bond was set at $150,000.