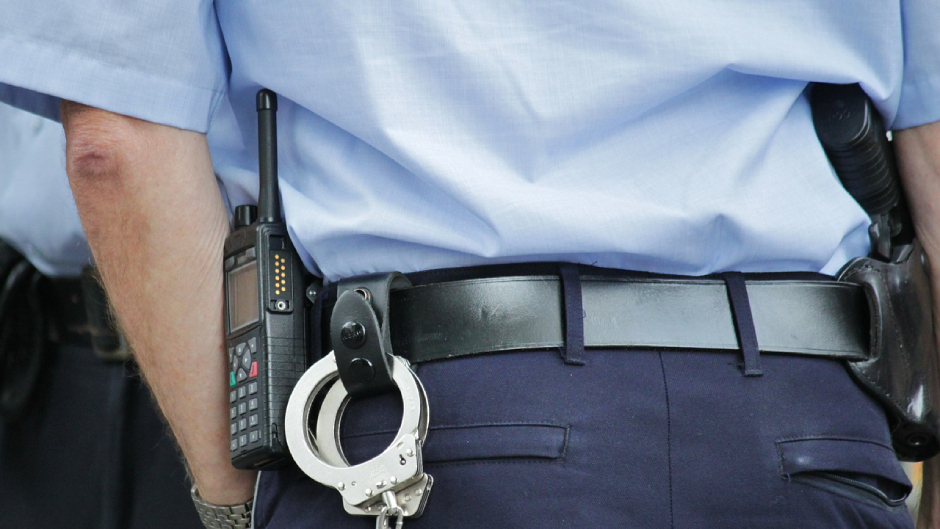 The unidentified officer, who works in Los Angeles’ Central Division, was placed on paid leave in light of the allegations. Citing officials, the Los Angeles Times reported that detectives discovered the footage on the officer’s body camera while investigating the woman’s death.

Sources told the outlet that the incident occurred when the officer and his partner responded to a call regarding a dead woman in a residential unit. One of the officers returned to the patrol car after deeming the woman dead. Police officials said it was then when the second officer allegedly turned his body camera off and fondled the decedent’s breasts.

The Los Angeles Times reported that despite deactivating his camera, the device records an additional two minutes of video before completely shutting off. Body cameras also save video from two minutes before activation.

KCBS reported that the officer involved in this incident is male and a veteran of the police department.

The Los Angeles Police Protective League has since apologized to the woman’s family. The woman’s identity has not been released to the public.

“We want the family to know this alleged behavior is repugnant, reprehensible and indefensible,” union president Craig Lally said this week. “We are sorry for the pain this has caused you.”