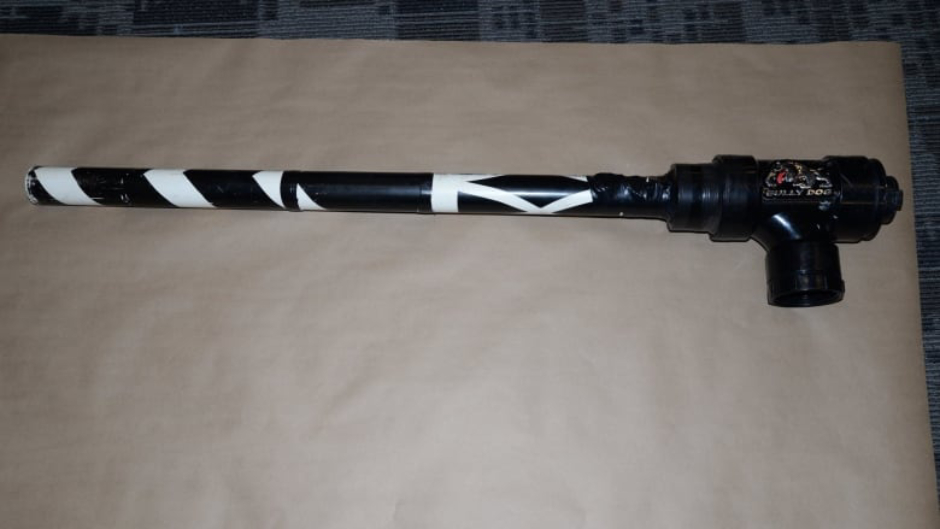 Canadian police arrested two people who they believe used a potato gun to launch marijuana and meth into a jail.

The Canadian Broadcasting Corporation reported that a 29-year-old woman and an 18-year-old man were arrested in front of the Saskatoon Provincial Correctional Centre on Sunday. They were reportedly caught in possession of 28 grams of cannabis, three grams of cannabis shatter, and seven grams of crystal meth.

The pair were reportedly also found with a potato gun, or a pipe-based cannon, which authorities speculate they used to launch drugs over the fence of the jail.

The two suspects allegedly attempted to flee the scene but were apprehended after they collided with three cop cars.

The pair, who were uninjured, are facing various charges, including trafficking crystal meth and distributing cannabis to an institution.