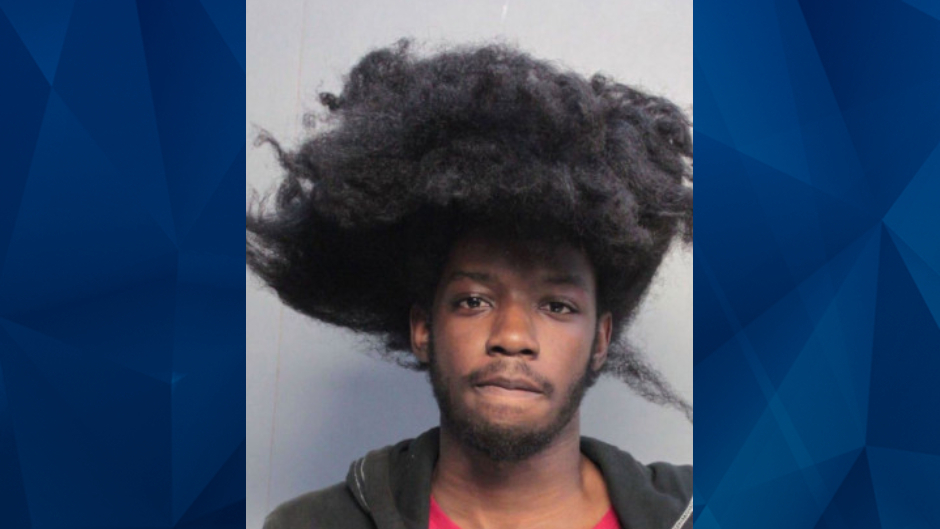 A seasonal UPS worker in Florida is accused of stealing thousands of dollars worth of gadgets that he was entrusted to deliver.

WPLG reported that Emmanuel Reggin Jr., 18, helped deliver 5,500 boxes to a consumer electronics fulfillment center on Monday when he placed three packages — valued at $2,000 — near the loading dock of the facility. Video footage reportedly caught Reggin returning to the location the same day in his Nissan to retrieve the boxes, which reportedly contained Amazon Kindles, an iPad 7, and a Microsoft Surface Pro.

The following day, the seasonal UPS employee reportedly returned to the fulfillment center to help deliver 2,500 additional packages. Authorities said he hid three packages — one under a dumpster and the other two inside another dumpster — which contained an HP laptop and Playstation 4 consoles.

This time, however, a fulfillment center worker was reportedly informed of a lone package under a dumpster. Upon inspection, a manager located the two other packages inside the dumpster, according to the news station.

WTSP reported that the manager claimed he reviewed surveillance footage from Monday and spotted Reggin placing the stolen packages in his car.

Miami police and UPS investigators staked out the facility on Tuesday night and allegedly caught Reggin driving past the building. He was said to have driven off after spotting police.

He ultimately pulled over during a traffic stop and allowed authorities to search his car. Investigators alleged that they recovered two Kindles from his trunk while a search of his home produced the stolen iPad 7 and Surface Pro.

Reggin reportedly admitted to stealing the boxes before his arrest on third-degree grand theft charges. He is currently free on a $10,000 bond.