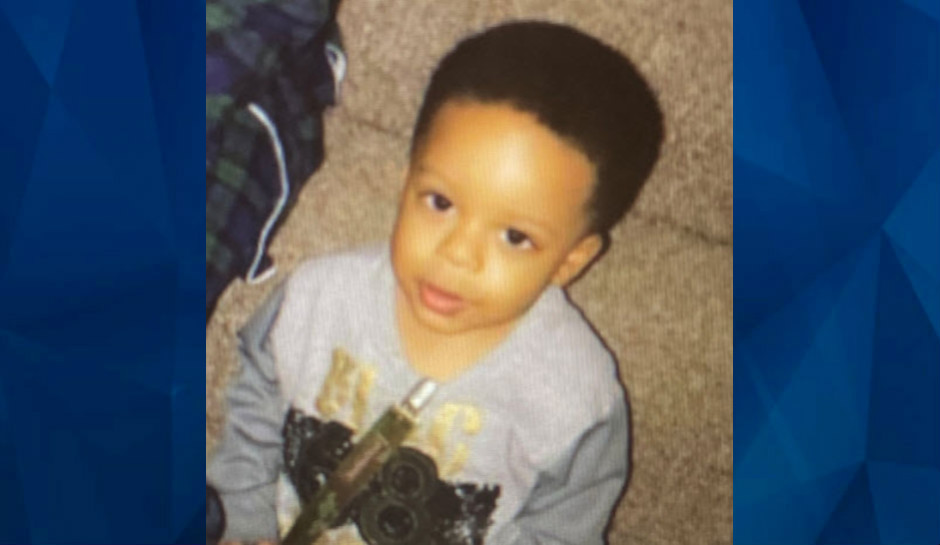 An AMBER Alert was issued in Fulton County, Georgia, for 2-year-old Sean McGay, last seen on December 6. An AMBER Alert is known as a Levi’s Call in Georgia.

Sean was later found safe with the suspect’s family. Police are still looking for Sidney Hepburn, 36, the boy’s father who abducted him at gunpoint after getting into an argument with Sean’s mother.

Hepburn, 36, is described as about 5 foot 6 inches, 136 pounds, and with braided hair. The child was taken from the Economy Inn on Wendell Drive in Atlanta.

Anyone with information should call the Fulton County police at 404-730-7952.