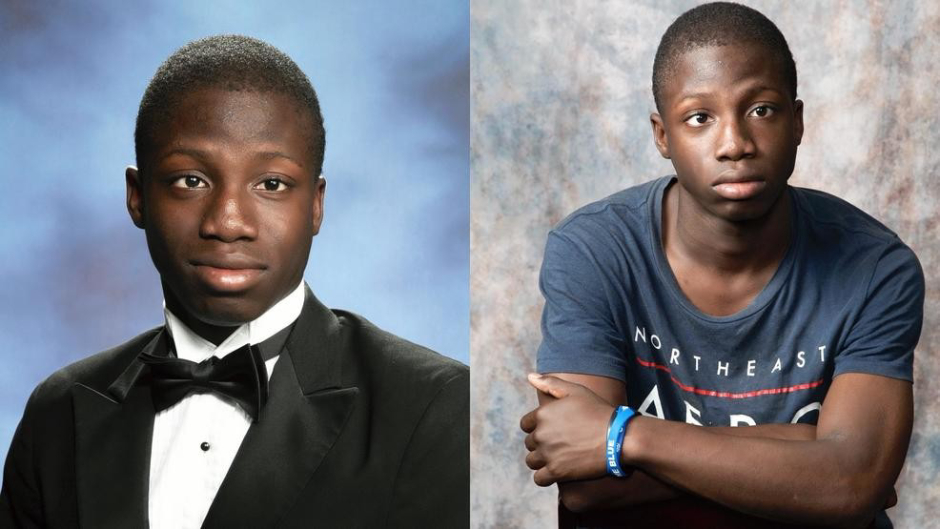 Citing the Florence County Sheriff’s Office, WMBF reported that Clarence McDowell was found safe on Sunday. Additional information regarding his discovery was not immediately made available.

Authorities in South Carolina are asking for the public’s help in locating a boy who has been missing since mid-November.

WMBF reported that Clarence McDowell, 17, was last seen at his Florence County home on November 14. Additional information regarding his disappearance is unavailable at this time.

While investigators said they do not believe McDowell is in imminent danger, WMBF reported that relatives said he has some sort of impairment.

McDowell was described as being approximately 5 feet 6 inches tall, weighing roughly 150 pounds, and having brown eyes and several scars on his back and arms.

Anyone with information regarding Clarence McDowell’s whereabouts should call the Florence County Sheriff’s Office at 843-665-2121, ext. 388, or Crime Stoppers of the Pee Dee at 888-CRIME-SC.