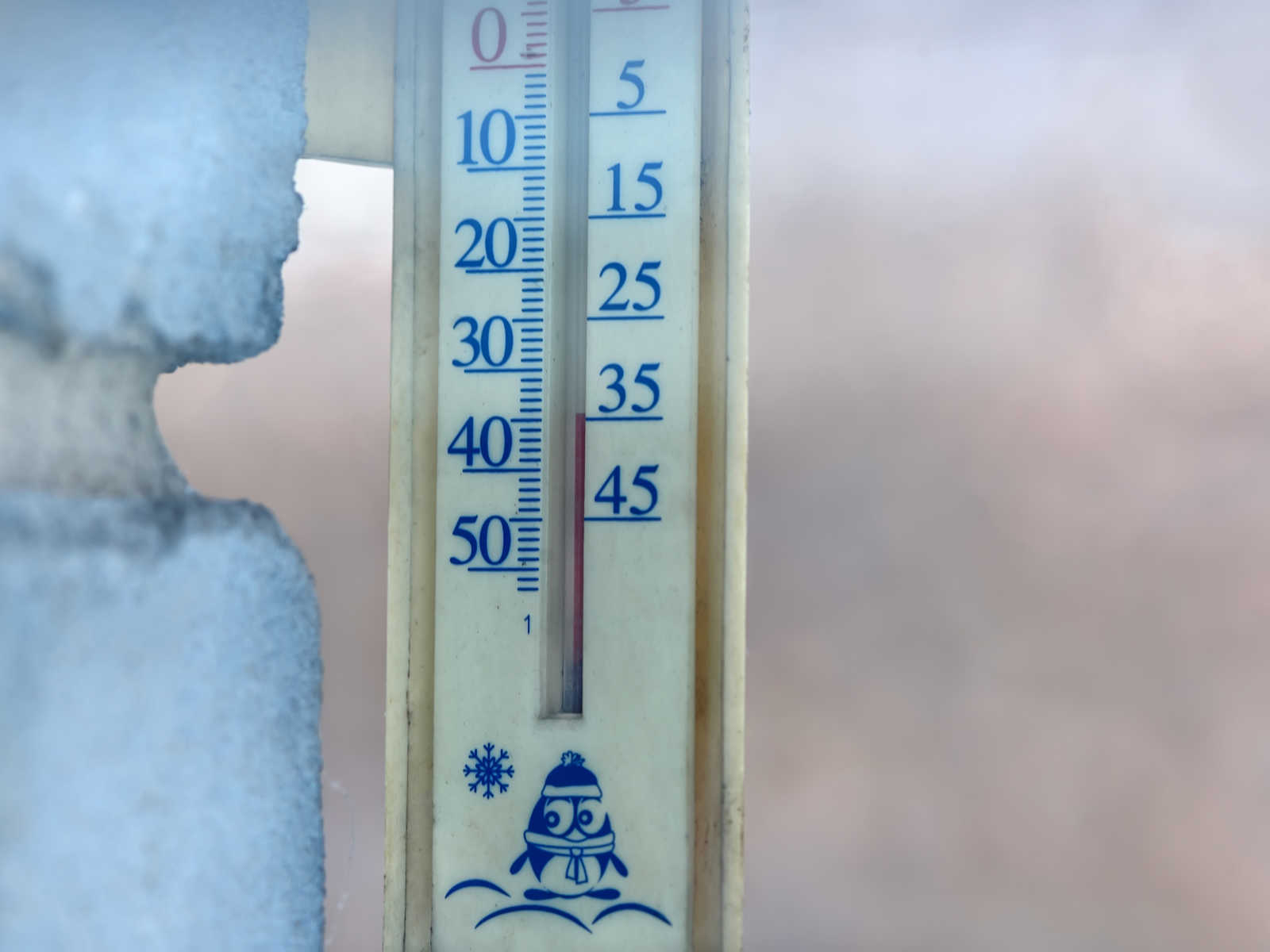 A 5-year-old child abandoned at home in a remote Alaska village carried an 18-month-old through 31 below zero temperatures to a neighbor’s home earlier this month after the power went out, Alaska State Troopers said in a statement on Friday.

State troopers had to charter an aircraft to fly to Venetie from Fairbanks, 155 miles away, when they received a call from the neighbor on Tuesday saying that two children had appeared suffering from cold-related injuries.

The 5-year-old was wearing nothing but light clothing and socks, the state troopers said.

Troopers arrested Julie Peter, 37, on suspicion of endangering the welfare of a minor, the Anchorage Daily News reported. Troopers said their investigation determined that she had left both children alone in the home. It was not immediately clear what relationship, if any, she had with the children. She was booked into the Fairbanks Correctional Center.

State Trooper spokesman Ken Marsh said he had no details about the cold-related injuries the children sustained.

Troopers said the older child became frightened when the power went out in the home and decided to make the 1/2 mile trek to the neighbor’s. It was not clear how long the children had been left alone.