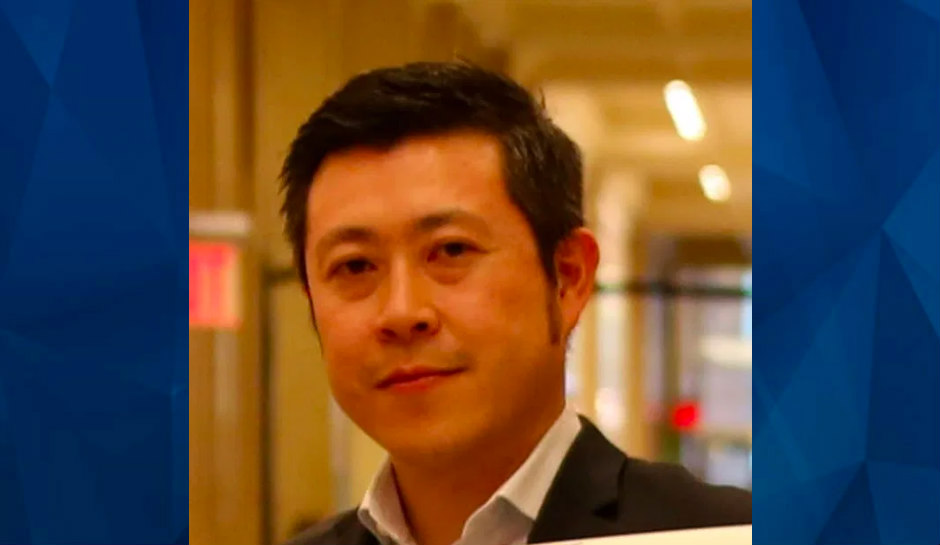 Community in shock after ‘perfect family’ father stabs wife & two children to death. Police say he was under extreme stress

A New York man who murdered his wife and two kids before committing suicide was under significant stress at the time of the slayings, WABC-TV reports.

Investigators say 46-year-old Chuan-Kai Liu, who informally went by the name Tom, killed his wife, 42-year-old Dorothy Liu, and their children, 7-year-old Tennyson and 4-year-old Adeline. All three were stabbed to death.

Tom then killed himself also using a knife.

Tennyson’s absence from school in Pleasantville, New York, prompted officials to ask for a welfare check, according to the television station. Officers then entered the home through an open window and found the bodies of the family on Thursday afternoon.

At a news conference on Friday, Pleasantville Police Chief Erik Grutzner said, “interviews indicate that Mr. Liu was under a considerable amount of stress.” Grutzner did not elaborate.

WABC-TV reports that the family had moved to Pleasantville—a town of about 7,000 people—from Queens in 2016. There were no previous records of domestic violence at the home.

“Throughout the entirety of this investigation, the only information we have had about this family is that they are a wonderful, involved set of parents with two incredibly active and amazing children,” Grutzner told reporters.

NY MURDER-SUICIDE: Police give update after it is believed a man killed his wife and two young children in their New York home: https://7ny.tv/2sSKf6d

Given that finding, Grutzner said he felt compelled to disclose that Tom was under stress to offer the public a potential explanation for what happened.

“All the information that we have gotten about this family leads us to believe that this community will be in shock if we don’t explain in some small degree there were factors at play,” Grutzner said at the news conference.

Tom had worked in finance and at the time of the murders and was employed as a financial crimes project manager for Mitsubishi UFJ Financial Group, according to his LinkedIn profile.

A former neighbor at the Queens co-op where the family used to live told the New York Post she wasn’t aware of any issues with the couple.

“I can’t believe it. They weren’t troubled at all,” neighbor Gloria Taplin told the Post.

Dorothy’s parents live in the same unit that the Liu family had rented before moving to Pleasantville, according to the Post.

Taplin said Dorothy’s parents had just seen the family for Thanksgiving and there weren’t any apparent problems.

Taplin told the Post she previously tutored the children, whom she called “fantastic, smart kids.”

“I find it almost impossible to believe,” Taplin told the Post, adding that the couple “got along well.”

“I never saw any negativity on Tom’s part at all. I saw them together all the time. They went out together, did things together, shopped.”

Taplin said she believed the family had moved to Pleasantville because Tom and Dorothy thought it would better for the children and because they had friends there.

Richard Rolandi, who is on the co-op board, told the Post that Tom “was happiest when he was with his family.”

“When you think of a typical Queens couple you picture them,” Rolandi told the Post. ” [Dorothhy] would always make cookies in all types of shapes: cats, dogs, bats for the holiday parties.”