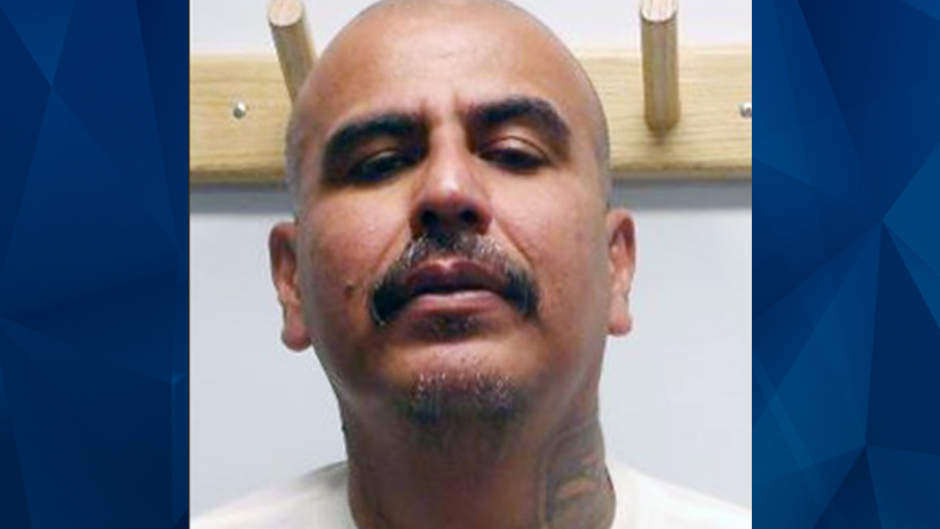 Convicted murderer tortures, kills transgender inmate he was housed with for 8 hours

A California inmate who was serving a life sentence for a 1993 murder was sentenced to death on Tuesday for killing his cellmate — a transgender woman — after she was housed with him in October 2013.

Kern Valley State Prison inmate Miguel Crespo, 48, gagged, tortured, and murdered Carmen Guerrero after just eight hours of being assigned as cellmates. KGET reported that Crespo, who was found guilty last month of first-degree murder and assault, was previously convicted for shooting into an occupied car in Los Angeles, killing one person.

According to the news station, Crespo voiced his objections about being paired with Guerrero to prison officials. He explained that he was not a homosexual and would not be a good match with Guerrero.

“I had a restriction not to be housed with a [gay expletive],” he said.

After killing Guerrero, Crespo alerted correctional officers to her lifeless body. He told the first responding officer that he will have some work to do tonight because he killed his new cellmate, according to KGET.

NBC reported that Crespo’s “gay panic” defense did not hold up because California is one of eight states that have banned the justification, which claims that someone was pushed to commit violence due to the other person’s sexual orientation or gender identity.

In court, Crespo claimed he is indigent and asked the court to waive the victim restitution fine. The judge ultimately imposed the minimum fine of $300, according to KGET.