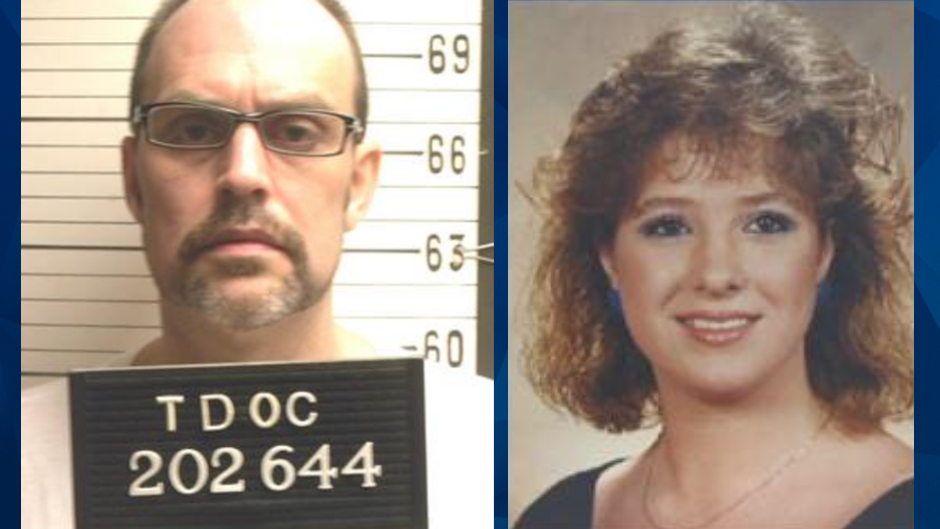 A Tennessee death row inmate was executed via electric chair on Thursday, nearly 30 years after he killed his estranged girlfriend by setting the car she was in on fire.

Citing the Tennessee Department of Correction, the Commercial Appeal reported that inmate Lee Hall, 53, was pronounced dead at 7:26 p.m. CST. Hall was convicted of first-degree murder and aggravated arson in the April 1991 death of Traci Crozier, 22.

Crozier had ended a five-year relationship with Hall, then 24, and moved into her aunt’s home. A month later, Hall threw a jug full of gasoline with a lit paper towel fuse into the car Crozier, resulting in her suffering burns to 95 percent of her body before her death hours later.

Hall initially claimed he created the gas bomb to protect himself from Crozier’s uncle. However, he ultimately admitted to burning her alive after she laughed at him about reconciling their relationship, according to the news outlet.

Hall requested a Philly cheesesteak, two orders of onion rings, a slice of cheesecake, and a Pepsi as his last meal, according to The Tennessean. The Associated Press reported that before giving his final words, Hall asked for a glass of water but was denied.

Hall prepared statements to Crozier’s and his own family, apologizing for his actions.

“People can learn forgiveness and love and will make this world a better place,” he said.

The Commercial Appeal and WTVF cited witness accounts which indicated that smoke or steam of emitted from the side of Hall’s head during his execution. One reporter recounted seeing what they believed was a single drop of blood fall onto Hall’s white shirt during the second phase of the execution.

While a Tennessee Department of Correction spokesperson told the Press that the steam was the “result of the liquid and heat,” no previous witness reports mentioned this occurrence during the three other electrocutions since the state reinstated executions in August 2018.

Hall had his vision when he entered death row but his attorneys claimed he became functionally blind due to an improperly-treated case of glaucoma. Hall, along with Clarence Ray Allen, 76 in California, are the only two blind inmates executed since the U.S. Supreme Court resumed executions in 1976.