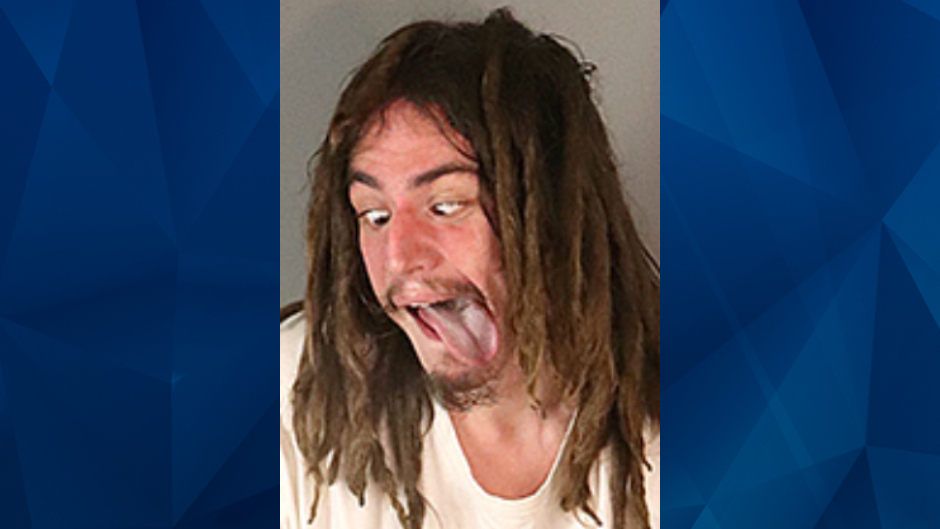 Police in California arrested a man on Friday who they said attacked and choked his elderly former landlord before leading them on a high-speed chase.

Officers responded to an assault call at a Riverside County residence at around 4 a.m. on Friday. There, an 83-year-old man claimed his former tenant and an acquaintance, Paul Stephen Otto, 27, broke into his home and tried to steal his car, Riverside police said in a press release.

Otto allegedly fled the residence in his own car. Later the same day, officers spotted him reportedly in front of the Norco sheriff’s station and pursued him.

Otto was taken into custody after he crashed his car several blocks away from the police station. In addition to being injured, his vehicle was severely damaged in the crash.

Police said the victim was treated for his injuries at the scene and no one else was harmed in Friday’s car wreck.

After being hospitalized, Otto was booked into jail on suspicion of attempted murder, disobeying a court order, assault on a person causing great bodily injury, cruelty to a dependent adult, and burglary. He remains jailed on $300,000 bail.