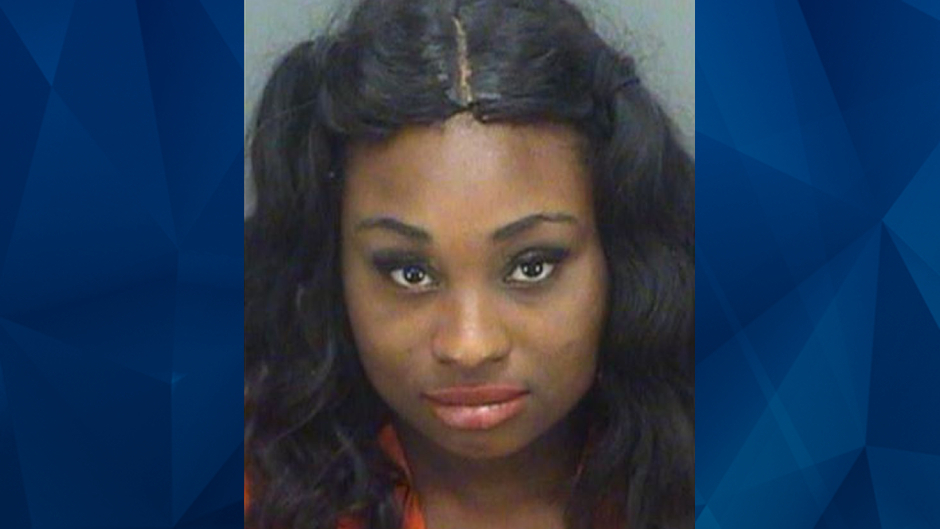 Teen stabs hospitalized boyfriend with surgical scissors because he refuses to let her see his phone: Police

A Florida woman is facing criminal charges for allegedly stabbing her boyfriend during his hospitalization late last month.

Taniea Sherrod, 18, allegedly stabbed her boyfriend in his right thigh with a pair of surgical scissors at a Pinellas County hospital on November 19. Police believe that Sherrod stabbed her boyfriend after getting into an argument with him about possible cheating, according to the Tampa Bay Times.

Police wrote that the victim — who was lying in a hospital bed — refused to let Sherrod see his phone before she stabbed him with a pair of surgical scissors that were in the room. The victim reportedly suffered several wounds to his right thigh during the alleged attack.

It is not immediately known why the victim was initially being hospitalized.

Sherrod was arrested on December 4 and charged with felony aggravated domestic battery with a deadly weapon. The Times reported that she has pleaded not guilty and remains jailed on $15,000 bail.