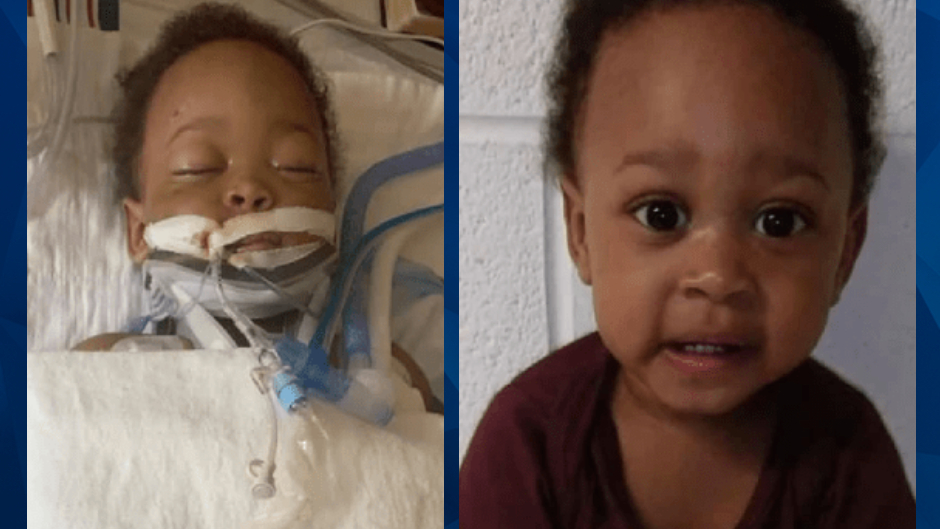 A Michigan mother has been criminally charged in connection with Saturday’s death of her 20-month-old son, who was rushed to the hospital in critical condition days earlier.

Rhionna Nichols, 20, is facing murder, child abuse, and torture charges for allegedly causing the head injuries that killed Viston Stevenson. WJBK reported that Nichols was arrested on Friday, a day after she beat her son at a Detroit home.

The news station reported that family members said Stevenson had suffered a fractured skull, internal bleeding, and brain swelling in addition to a broken collarbone, pelvis, and ribs. Photos posted to social media apparently show the unresponsive toddler in a hospital bed, hooked up to multiple tubes and machines.

Sources told WXYZ that Nichols also shook her son and beat his legs with a shoe. However, authorities have not explained how they believed Nichols delivered the fatal head injuries to her son.

While relatives reportedly claimed Nichols fatally beat her son for damaging her flat-screen television when he pulled it off a dresser, local police told Metro that they had not received any information confirming this and declined to disclose details surrounding the baby’s death.

Nichols, who was arraigned on Monday, remains jailed without bond.