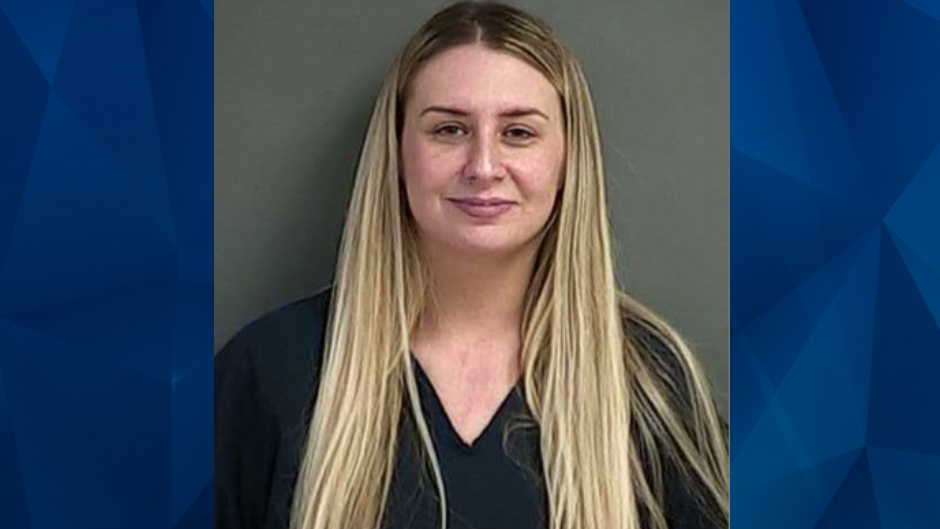 An Oregon mother is facing criminal charges after she allegedly sexually assaulted a 14-year-old boy she met on social media.

KTVL reported that the victim attended the same school as teacher Rheta Melvin’s daughter. The victim and his mother reportedly told police that Melvin, 36, added the victim on SnapChat and started sending him messages.

After sending sexually-explicit pictures, the boy said Melvin lured him to a car and briefly drove before sexually assaulting him in the back of her vehicle. Melvin allegedly tried to contact the boy after the December 4 encounter to meet up again but he felt uncomfortable and made excuses to evade her, according to the news station.

Officials reportedly reviewed one message in which the victim told Melvin that he was not reconciling with his ex, prompting Melvin to respond that he might be “saving himself” for her.

The victim’s mother reportedly learned of the illicit relationship through another parent. While Melvin initially denied having sex with the victim, she allegedly admitted to sexting the boy as she believed he was 17 or 18.

Melvin claimed the victim requested the sexually-explicit images, but said that she may have requested some illicit photos from him as well, according to the news station.

The boy provided authorities with the shirt he says he was wearing during the illicit encounter with Melvin. On December 5, officers executed a search warrant at Melvin’s home.

Melvin reportedly admitted to sexting other young children. However, she refused to provide additional information regarding those encounters.

Melvin was charged with sexual abuse, sodomy, rape, contributing to the sexual delinquency of a minor, online sexual corruption of a child, and luring a minor. KATU reported that the Douglas County Sheriff’s Office is in the process of locating additional victims.