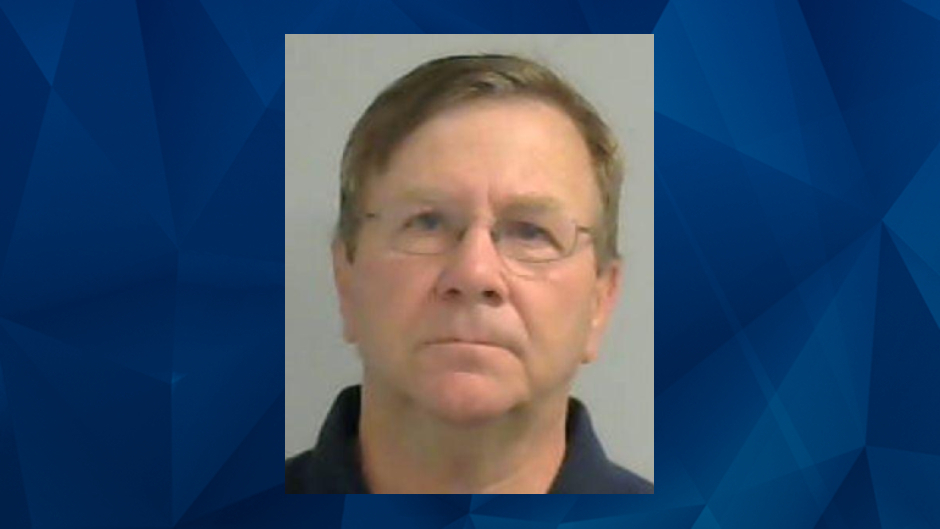 A day care in New York is reportedly being operated by a woman whose husband — a registered sex offender — lives next door.

A citizen sent a tip to WKBW regarding Teddy Bear Child Care in Batavia. The day care’s operator, Marsha Coy, reportedly refused to speak to reporters about her husband, Ronnie Coy, 61.

New York’s sex offender registry states that Ronnie Coy is a tier-two sex offender with a 2002 conviction for child pornography. Teddy Bear Child Care was first registered in 2003, according to state records regarding its license.

An Office of Child and Family Services (OCFS) spokesperson told WKBW that they are aware of the day care operator’s husband’s sex offender status.

“OCFS restricted the provider’s license by requiring a letter be prominently posted at her program, stating Mr. Coy is prohibited from being on premises under any circumstances. During monitoring by inspectors, the provider is consistently in compliance with this restriction,” the agency explained.

OCFS said Teddy Bear Child Care is not subject to any special monitoring. They also claimed that they have not received any complaints about the day care.

In general, officials will conduct random inspections several times a year. The agency last examined this day care in August and no violations were found. Available state records, which only go back 24 months, stated that they have not been in violation since at least January 2018.