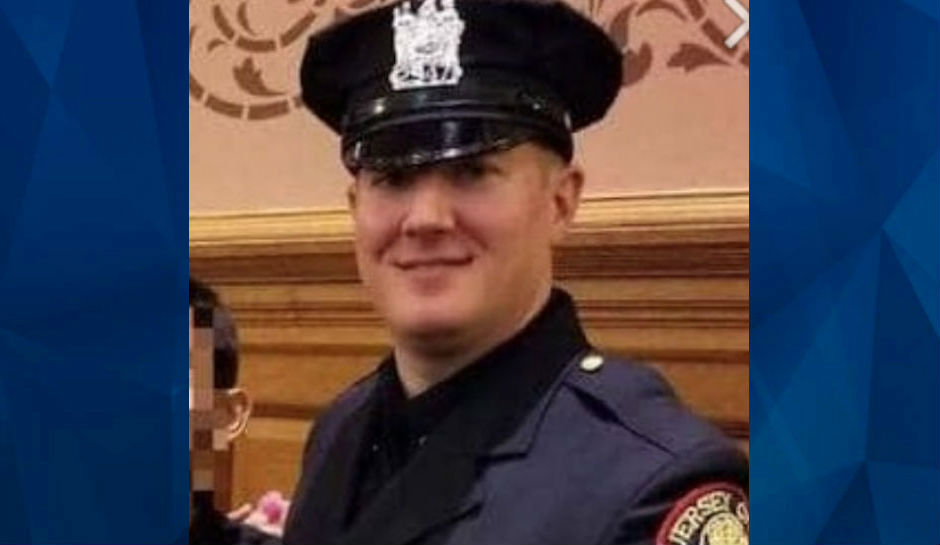 Police officer, father of five, gunned down in line of duty

The police officer killed in a dramatic shootout in Jersey City, New Jersey, on Tuesday was a 15-year veteran of the Jersey City Police force and a father of five.

As CrimeOnline previously reported, Detective Joseph Seals was gunned down at  Bayview Cemetery on Garfield Avenue on Tuesday by one of two suspects who then drove a U-Haul to a kosher market where they opened fire, reportedly killing three more people before they were killed by police gunfire.

According to NorthJersey.com, Seals was 40 years old and leaves behind a wife and five children. Originally from Bayonne, he reportedly joined the police force in 2006 and lived in North Arlington at the time of his death.

“He was a great, great guy — couldn’t be better,” a man who brought flowers to the home told a NorthJersey.com reporter. “It’s a shame.”

Authorities are continuing to investigate the deadly shooting. Law enforcement sources told NBC News 4 that the shooting suspects had been identified as David Anderson and Francine Graham.

Investigators reportedly found anti-Semitic and anti-police writings on social media pages believed to belong to Anderson. According to the New York Times, investigators also found a “rambling” manifesto-type letter inside the U-Haul that the suspects drove the kosher market. A law enforcement official told the newspaper that the note does not provide a clear motive for the shooting.