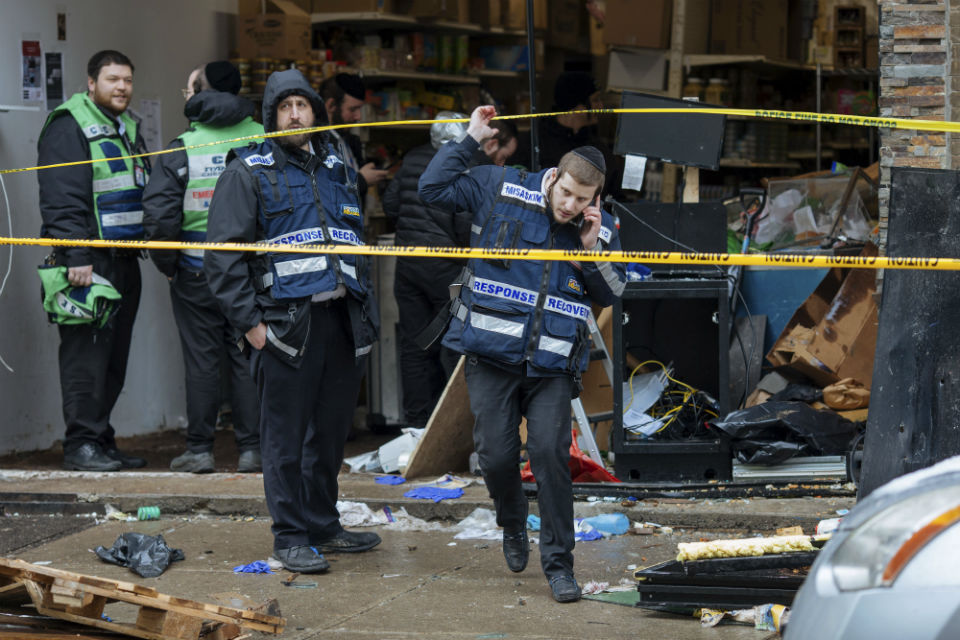 NBC News has obtained the first photo of a suspect believed to be behind a deadly shootout in Jersey City, New Jersey, on Tuesday.

As CrimeOnline previously reported, law enforcement sources told NBC News 4 that the male and female suspects, who were killed in the shootout, were identified as David Anderson and Francine Graham.

The suspects first fatally shot a police officer, Jersey City Detective Joseph Seals, who had approached them in connection to an ongoing homicide investigation, and then reportedly drove in a U-Haul to a kosher market where they killed three more people.

The shooters are considered the prime suspects in the death of a Jersey City man who was found murdered in the trunk of a car on Saturday night. According to the Associated Press, the victim, 34-year-old Michael Rumberger, was an Uber driver, and he was found in the trunk of a Lincoln Town Car with trauma to the head.

On Thursday, NBC News published a photo of David Anderson, who had reportedly posted anti-Semitic and anti-police messages on social media in the past. 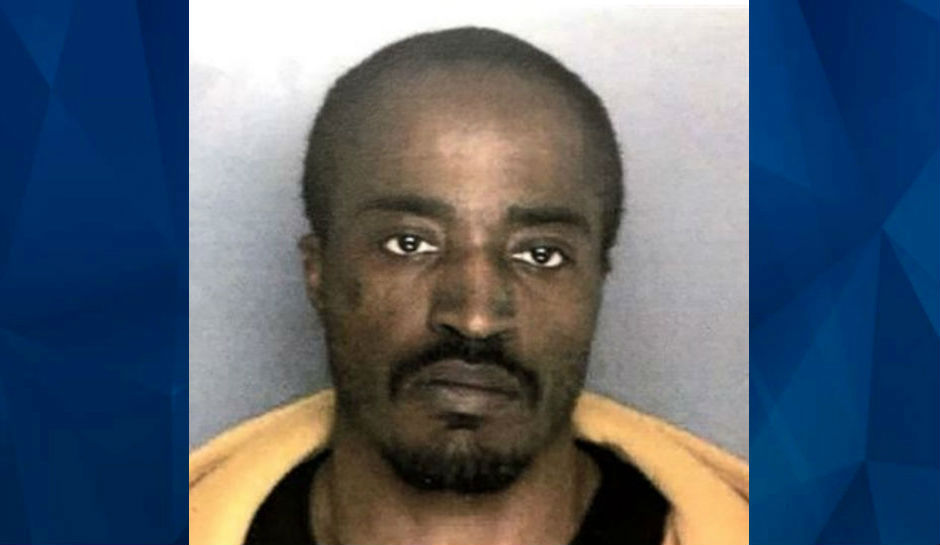 NBC News 4 reports that multiple law enforcement sources confirmed the man in the photo obtained by the news station is Anderson.

Aside from the slain police officer, authorities have not yet publicly identified the additional victims of the shootout.