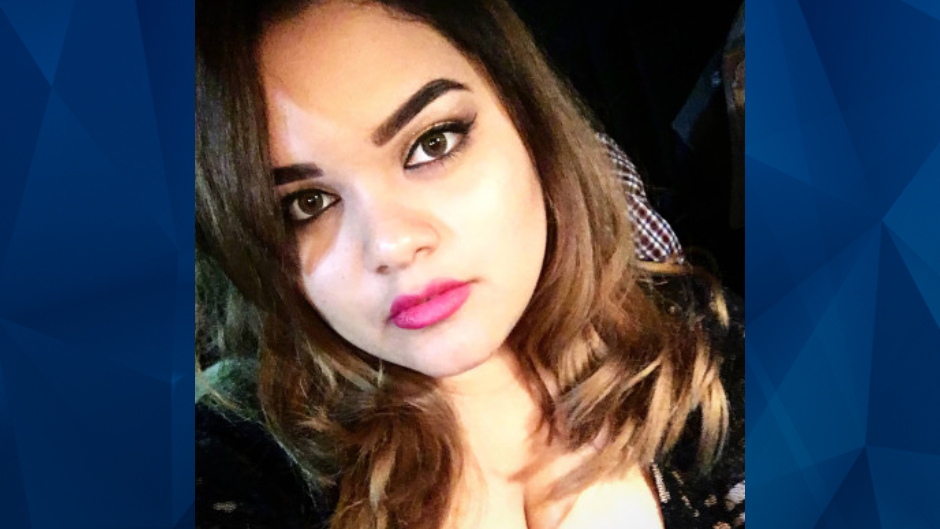 A Florida teacher’s aide is facing criminal charges for allegedly having sexual contact with at least two 15-year-old students and providing them with marijuana, nicotine, and alcohol.

Recently-fired Phoenix Alternative School employee Kristie Rosa, 27, was arrested on Friday on three lewd or lascivious behavior charges for alleged encounters that occurred in November and October. On November 19, two victims separately disclosed their illicit relationships with Rosa, who they both claimed asked for their Snapchat account information, according to the Naples Daily News.

One of the 15-year-olds told authorities that Rosa, who was his teacher’s aide at the time, asked him if he vaped at school and then asked for his Snapchat account information. After sending flirtatious messages to one another, the boy reportedly went to Rosa’s home on October 30. There, the pair allegedly smoked marijuana and had sex, according to the news outlet.

The boy reportedly said he met up with Rosa on November 3 and picked up nicotine from a vape shop before they had sex a second time at her condo. The Daily News reported that the boy’s 20-year-old brother and another witness identified Rosa as the woman who came into their house and could hear in the bedroom with the boy.

The second 15-year-old boy said he and some classmates asked Rosa if she vaped. Rosa then allegedly asked the students for their Snapchat contacts. The boy said they used the app to communicate, and that they arranged for Rosa to take them to a party where she supplied them alcohol. The police report charged that Rosa and the students smoked marijuana at the party.

The party host reportedly discovered that Rosa’s guests were minors and kicked them all out. The victim claimed that Rosa took him and three other students to her condo before he and Rosa had sexual contact in the community pool.

Rosa reportedly admitted to letting the students come to her condo, but said she was just allowing them to use the pool and had limited interaction with them. The teacher’s aide submitted a urine sample at the Department of Children and Families on November 20 and reportedly tested positive for marijuana.

Jailed on a $52,000 bond, Rosa was also charged with narcotic equipment or paraphernalia delivered to a minor, providing nicotine dispensing device to a minor, and providing alcohol to someone under 21.