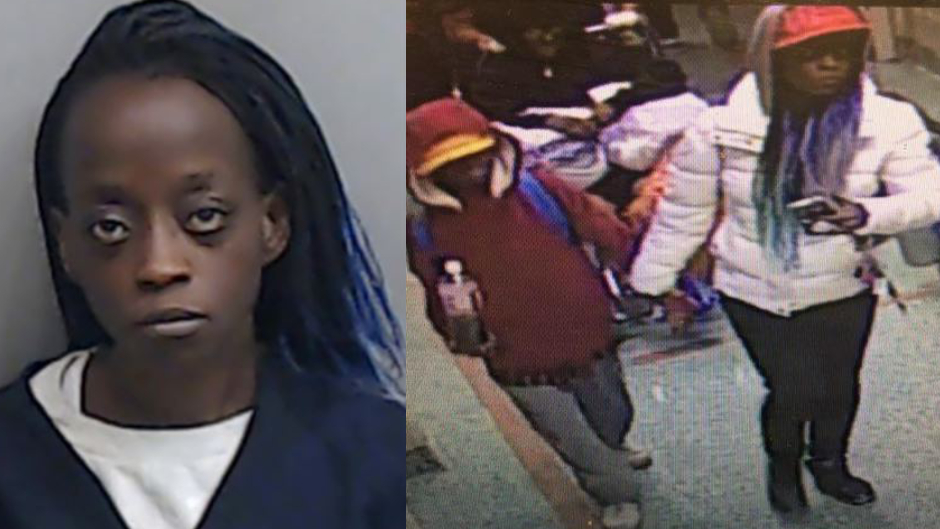 A Georgia woman is accused of leaving her 14-year-old son with mental disabilities outside of a hospital last week.

Diana Elliott, 37, reportedly entered at Grady Memorial Hospital with her son but left him outside the building and took off in a red minivan without him. The 14-year-old appeared malnourished, and police said he appeared to have Down syndrome and could not communicate with officers, according to the Atlanta Journal-Constitution.

Tips reportedly led authorities to a DeKalb County hotel, where Elliott was staying with her three other children. She told officers that she is a single mother and left her son at the hospital because she was overwhelmed caring for her children, according to WGCL.

BREAKING NEWS: Diana Elliot is going home tonight. The judge granted her a signature bond after an incredible community…

Elliott was charged with first-degree cruelty to children and appeared in court on Thursday. WXIA reported that group of mothers who did not know Elliott were there for her hearing to show support.

A group called Black Mothers Bail Out pledged to pay Elliott’s bond. However, it was not needed as the judge allowed Elliott to remain free without bail until her next court date. Attorney Brian Jarrad — who has three adoptive sons with Down syndrome — is representing the mother-of-four pro-bono.

Carla Griffin, a mother who revealed to WXIA that she left her own son with Down syndrome in an emergency room when he was 17, told the court that Elliott could live with her while she was out on bail.