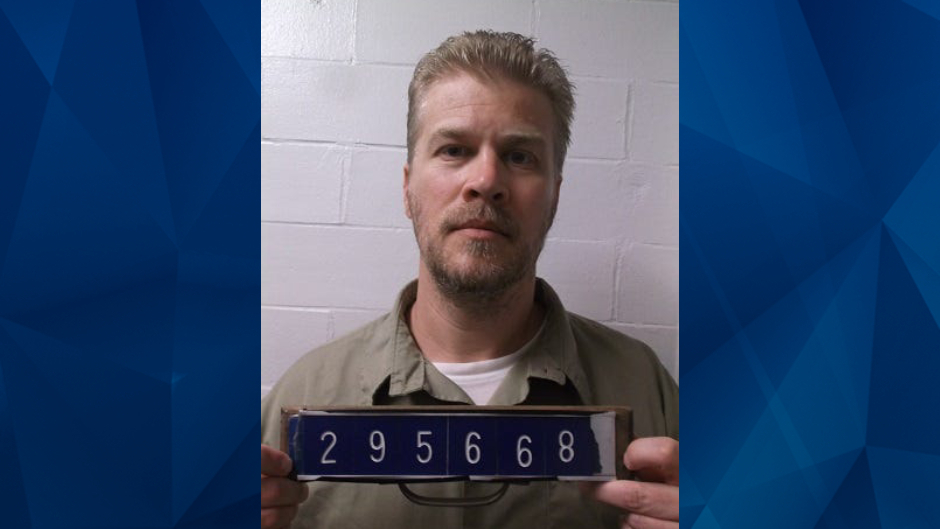 On Friday, Kentucky Governor Matt Bevin pardoned a man who is serving a prison sentence for fatally shooting another man during a home invasion in May 2014.

The Louisville Courier Journal reports that Patrick Brian Baker — who was convicted of reckless homicide and other charges in the shooting death of Donald Mills — had served two years of a 19-year sentence before Bevin commuted his sentence to time served. Baker, now 41, and Christopher Bradley Wagner impersonated police officers to force their way into Donald Mills’ home, where they fought with Mills before Baker shot him.

The pair tied up the victim’s wife and stole miscellaneous items from the home. The couple’s three children were home at the time of the incident.

Commonwealth’s Attorney Jackie Steele, who prosecuted Baker and his co-conspirators, told the news outlet that Baker’s brother hosted a fundraiser last year for Bevin at his Corbin home. In addition to raising $21,500 to retire debt from Bevin’s 2015 gubernatorial campaign, public records stated Baker’s brother and sister-and-law reportedly donated $4,000 towards his campaign.

Despite this, Bevin wrote in his order on Friday that he is pardoning Baker because he made “a series of unwise decisions” that were fueled by drug addiction. He also wrote that he is not convinced that Baker is a murderer, and called the evidence presented in his case “sketchy at best.”

Bevin has pardoned a total of 428 offenders since losing his reelection bid to Andy Beshear in November. In addition to Baker, Bevin also pardoned Micah Schoettle, who was sentenced to 23 years in prison last year for raping a 9-year-old child. In that instance, Bevin wrote that Schoettle’s conviction was not backed by any physical evidence and had relied only on testimony.