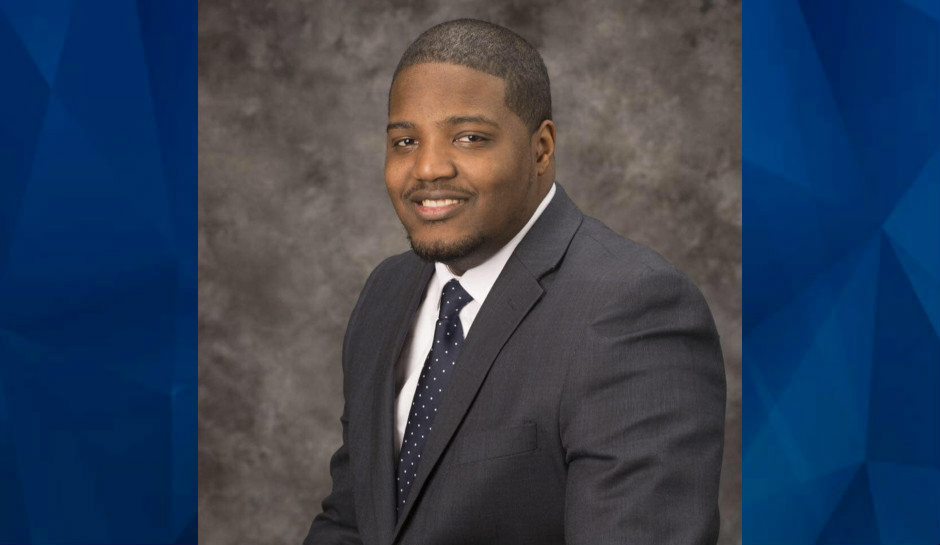 UPDATE: Missing lawyer died in car crash on night he was last seen

A young lawyer reported missing after a night out with friends last weekend died in a car crash miles away from where he was last seen, the Atlanta Journal-Constitution reported.

Demetrice Allen, 30, was out with friends in East Atlanta Village last Friday night. Early Saturday morning, he texted a friend to say he was stopping off at a burger restaurant before going home.

On Monday, Allen had still not resurfaced, and friends and family filed a missing persons report in South Fulton, Georgia — southwest of Atlanta, where Allen was staying with friends while he applied for a new job with Delta Airlines, as CrimeOnline previously reported.

But Allen had died in a car crash on Interestate 285 near Old Dixie Highway early Saturday morning — possibly on his way back home, according to Clayton County investigators, who said they were unable to immediately identify him. Clayton County Sgt C. West said that Allen was “alert, conscious, and combative” with officers on the scene, who did not think his injuries life-threatening. He was taken to a hospital, where he died. West said investigators believe Allen was at fault in the multi-vehicle pile-up.

It’s not clear what caused the delay in notifying Allen’s family once he was identified.

Allen was with his law school roommate, Chris Whitmore, and his girlfriend in southeast Atlanta Friday night and left the bar while they were on the dance floor, texting Whitmore that he was headed to The Cookout restaurant not far away.

“I tried to follow up the next day to figure out how to split the check, but the phone went straight to voicemail,” Whitmore told 11 Alive.