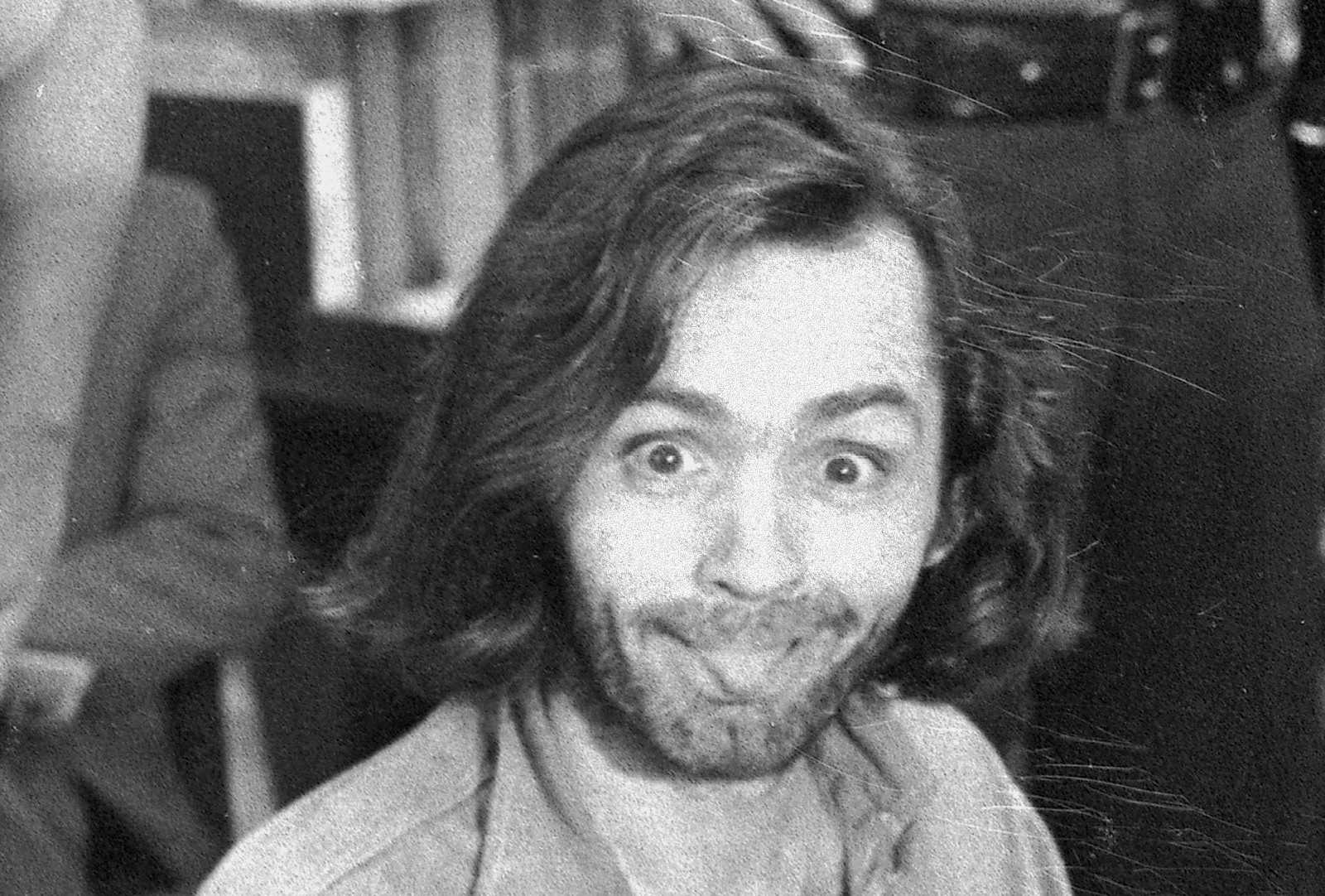 An artist who’s already used his own blood and some of Charles Manson’s ashes to create a painting of the deceased cult leader has gone a step further, using more of Manson’s ashes and real human blood to fashion life-like Manson masks, TMZ reports.

Artist Ryan Almighty hooked up with master mask-maker Rick “Sik Rik” Fisher to create the masks, just two (so far at least) for their own collections.

Ryan Almighty ended up with some of Manson’s ashes, he says, from someone who was there when his ashes were spread along a creek bed in a forest after his funeral in Porterville, California. Manson died on November 19, 2017, but his funeral had to wait until March 2018 while a judge decided who should have control of his body.

The artist’s painting is now at the Haunted Museum in Las Vegas owned by Zak Bagans, who owns a lot of creepy stuff, including the LaBianca mansion, where Manson family members murdered Leno and Rosemary LaBianca the day before they killed Sharon Tate and four others at Tate’s home.

Ryan Almighty also gave a long-time Manson friend a full-arm tattoo of the man’s face, with some of the ashes mixed into the ink.