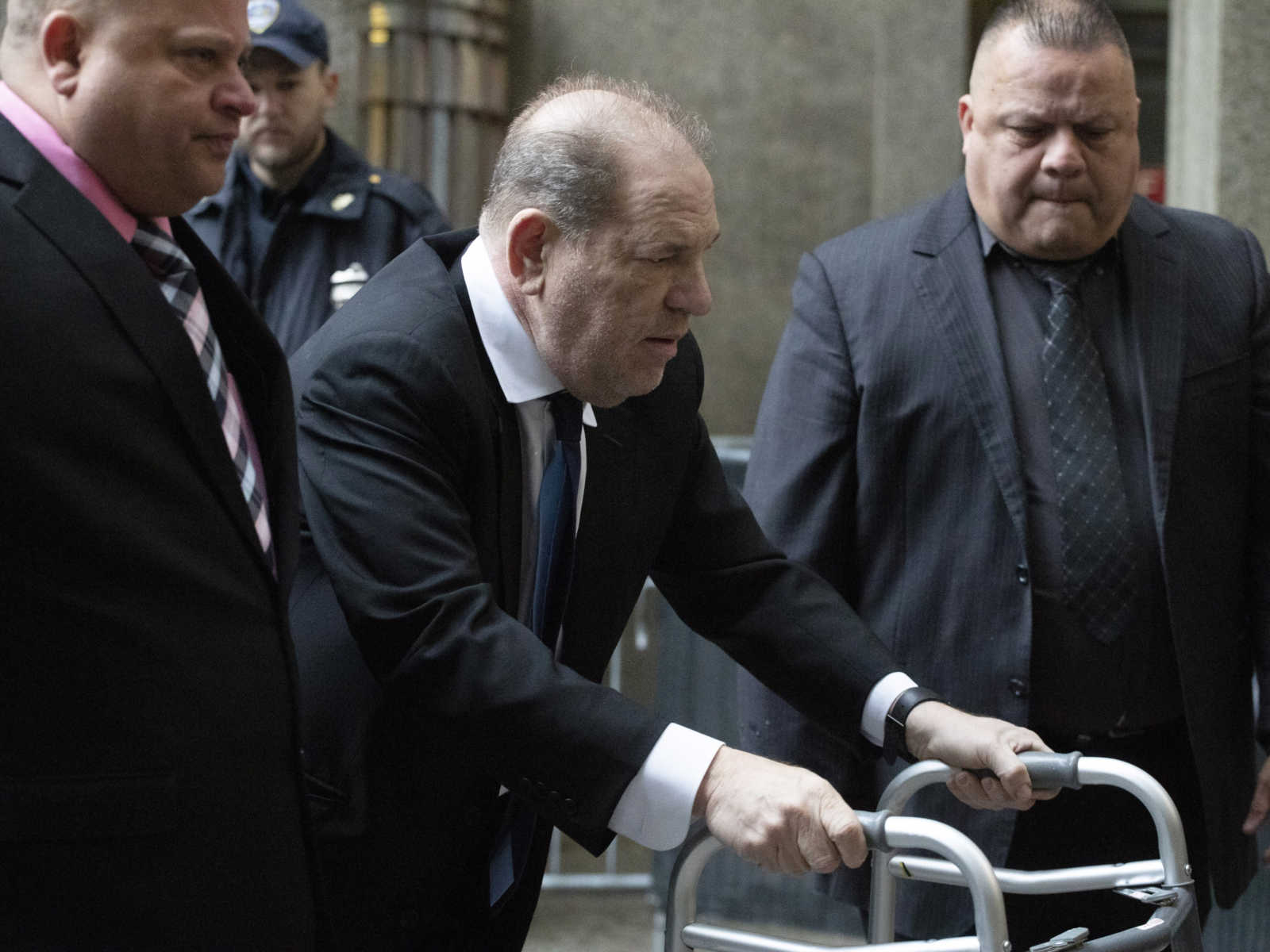 Poor Harvey Weinstein. To hear him tell it, he’s the greatest thing to ever happen to women in movies, not an alleged sexual predator who’s been accused by more than 80 women of sexual assault, harassment and rape.

At least that’s how he portrayed himself in an exclusive interview with The New York Post, conducted from an elite wing of New York-Presbyterian/Weill Cornell Medical Center, where he has undergone spinal surgery stemming from injuries he reportedly received in an August car accident. Reclining in front of floor-to-ceiling windows with original framed artwork on the walls, the disgraced Hollywood mogul said he feels “like the forgotten man.”

“I made more movies directed by women and about women than any filmmaker, and I’m talking about 30 years ago. I’m not talking about now when it’s vogue. I did it first! I pioneered it!” he said.

Weinstein told the Post how great his company was for backing “Paris Is Burning” and “Transamerica.”

“If you remember who I was then, you might want to question some of this,” he said.

Weinstein wouldn’t talk about the reported $25 million settlement he and his bankrupt film studio have allegedly reached with more than 30 accusers. He also didn’t discuss his upcoming trial for rape, set to begin January 6.

He told the Post that he agreed to the interview because he didn’t like media reports that he was exaggerating his condition, appearing in court leaning heavily on a walker but going shopping without its use.

The Post said he had surgery on Wednesday, did the interview on Thursday, and was released from the hospital on Sunday.