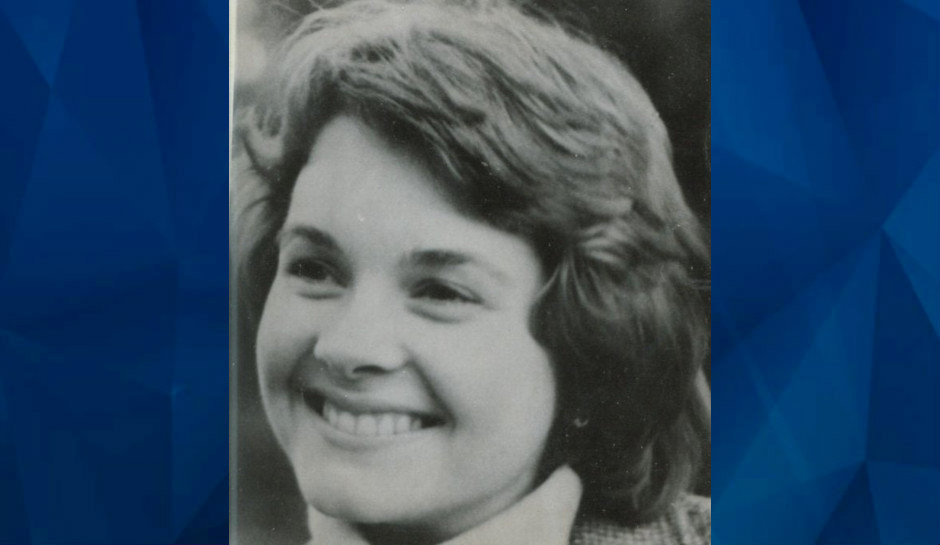 Genealogical databases and DNA from a beer mug to track led Colorado police to a Florida trucker, the man they charged on Monday with the rape and murder of a 21-year-old radio station intern 40 years ago.

James Curtis Clanton, 61, was known as Curtis Allen White when he allegedly abducted Helene Pruszynski, raped her, stabbed her to death, and left her body in a field, where she was found on January 16, 1980, the Denver Channel reported.

Police believe Pruszynski was grabbed while walking from a bus stop in Englewood at the end of her work day, on her way to the aunt and uncle’s home where she was staying.

According to the Denver Channel, the case went cold after about a year, but because the unknown suspect had left behind semen, the chance of someday tracking him down remained. Police reopened the case in 1998, but the DNA profile they developed matched no one in the nascent DNA databases.

They returned to the case in 2017, the Eagle Tribune reported, and, with the advent of genealogical DNA databases such as those at ancestry.com and GEDmatch.com, investigators were able to track a possible match — Clanton or his brother.

A court affidavit said that Clanton’s brother didn’t match the DNA left at the scene, ruling him out, the Denver Channel said. Still, detectives didn’t have Clanton’s DNA. But an old mugshot of Clanton resembled a sketch of a possible suspect in Pruszynski’s killing, so they travelled to Butler, Florida, where he lived, and watched. On November 30, they followed him to a bar, watched him drinking beer, and picked up a beer mug he’d been using.

And there they found their match.

Clanton was arrested in Florida, Douglas County Sheriff Tony Spurlock said, and extradited to Colorado. Spurlock made the announcement on Monday, just after getting off the phone with Pruszynski’s sister, Janet Johnson, the only living relative remaining from her immediate family.

Johnson gave the sheriff a statement:

“I want people to know what a special person Helene was. My sister was my best friend. She was a loving daughter, sister, aunt, & friend. Helene was on track to do great things, she had a bright future ahead of her. There has not been a day that goes by that we haven’t missed her. The detectives and everyone else who helped to make this day happen are my heroes. I look forward to justice being served.”

District Attorney George Brauchler said Clanton has been charged with four counts of first-degree murder and a single charge of second-degree kidnapping. The statute of limitations for sexual assault charges had run out, he said.

Pruszynski was originally from Hamilton, Massachusetts, and had been in Colorado for a just a few weeks working an internship at KHOW when she was killed, Spurlock said, according to CBS 4.