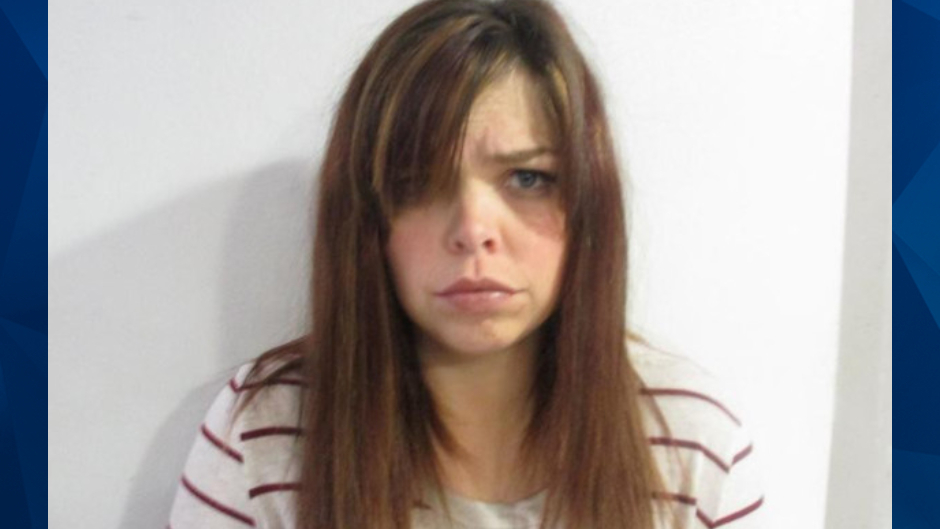 Oklahoma cheerleading coach admitted having sex with students in cars on backroads: Affidavit

A teacher in Oklahoma is facing criminal charges for allegedly sexually abusing at least two underage students in her car.

Authorities suspect Foreman had sexual relations with two current students and one former student. Prosecutors have alleged that she had sex with two male students — who were between 16 and 18 — between December 2017 and March 2019.

Tulsa World reported that the two victims claimed Foreman was their teacher and that she connected with them through Snapchat before picking them up and having sex in her car. One accuser reportedly stated that Foreman snuck into their home to have sex, while the other said she kept a box of condoms in her vehicle.

According to the Sequoyah County Times, one of the accusers claimed he and Foreman had sex in her car multiple times between June and August 2018. Another student claimed their sexual relationship began in 2017.

Foreman initially denied having illicit relations with one of her former students but reportedly admitted to being connected with that student on social media. She also explained that she hugged all her students but that it never went further than that, according to KJRH.

However, in a follow-up interview, Foreman allegedly confessed to having sex with a student, who graduated in May, on three instances. She reportedly claimed the last time she had relations with him was in June or July of this year.

Foreman was placed on administrative leave in light of her arrest. She is currently free on $20,000 bail and is due back in court on January 29.