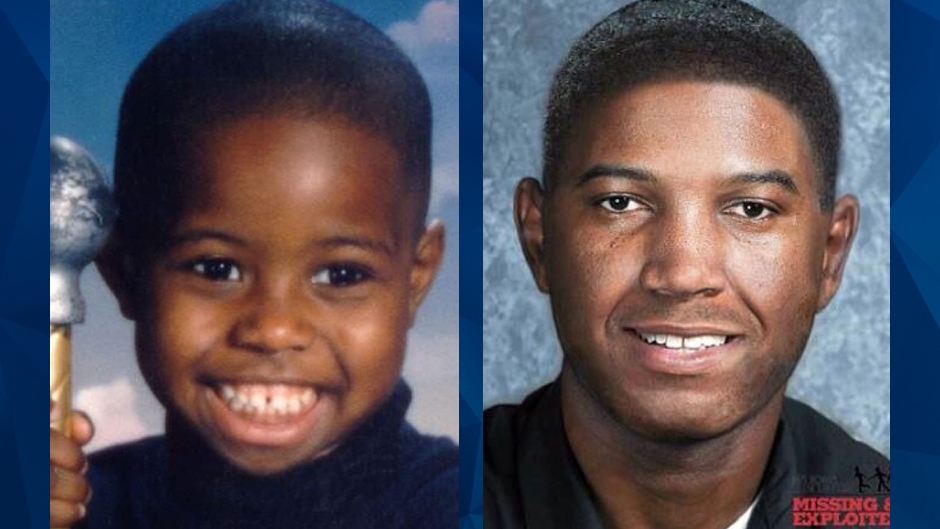 Earlier this month, a 25-year-old man reportedly told Michigan police that he may be the 4-year-old boy who was reported missing from a mall in the 90s.

According to the Detroit Free Press, the man has submitted his DNA as authorities work to confirm whether he is D’Wan Sims. In 1994, Sims was reported missing from the Wonderland Mall in Livonia by his mother, who was initially deemed a suspect because her son was never spotted in security footage.

Livonia Police Captain Ronald Taig said Sims’ mother has spoken to the man and he was unable to answer crucial questions about her missing son, such as birthmarks and his birthday. The mother has maintained her innocence and Taig said she is cooperating with their ongoing investigation.

According to WDIV, the man expressed concerns about stories his parents told him about his childhood. The man reportedly asked Sims’ mother to meet him at the police station but she felt uncomfortable with the idea.

“It’s very odd because he came here claiming that he wanted this to be confidential but then I find out that he’s on social media talking about this and, you know, kind of broadcasting it on those outlets,” Taig told People magazine.

Livonia police have the missing boy and his parents’ DNA on file and plan to compare his sample with the one belonging to the publicly-unidentified man. WDIV reported that the samples are at a lab and Texas, and officials said it should take three to four months until they have the results.