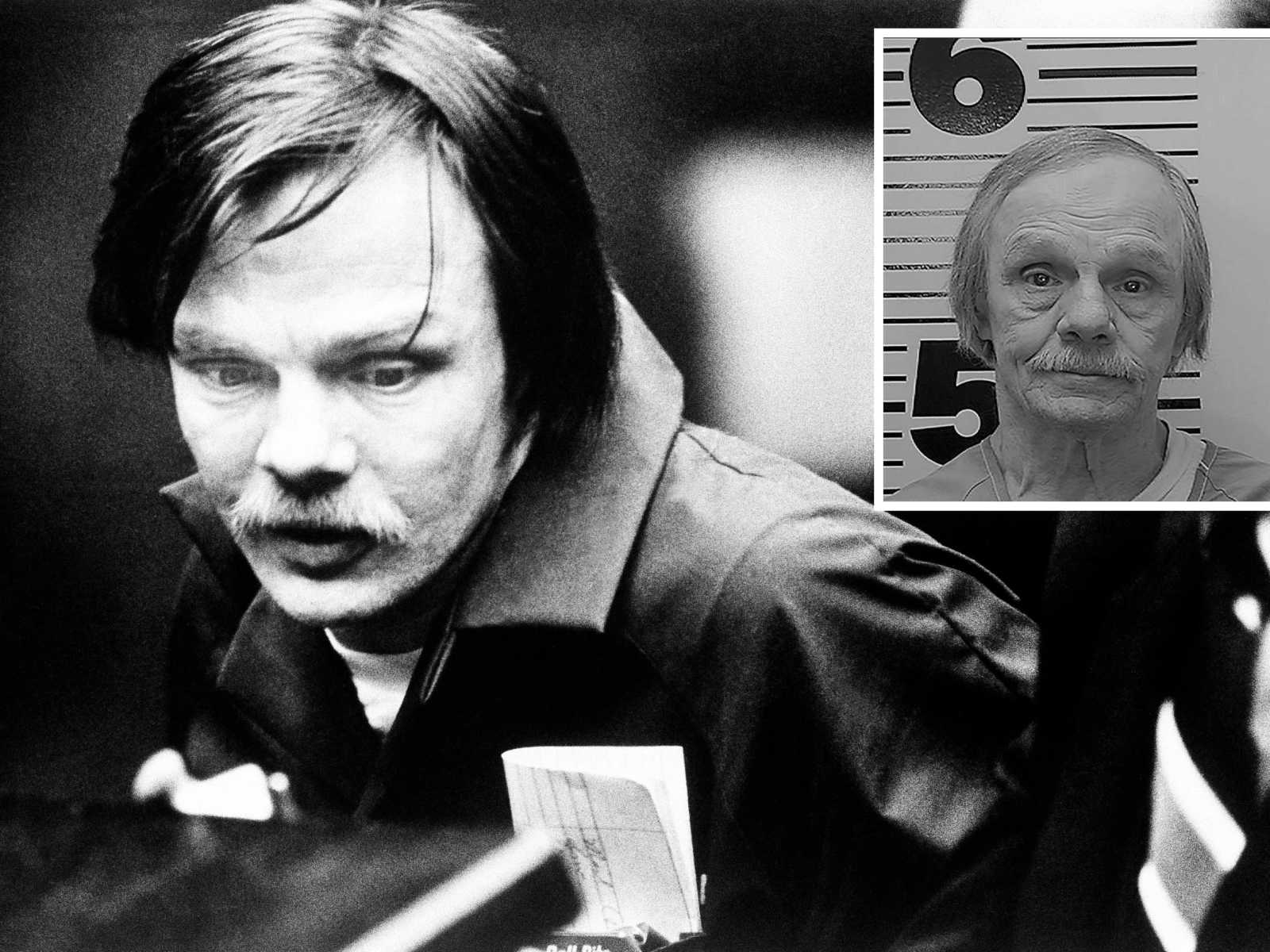 One of Southern California’s infamous “Toolbox Killers” died on Friday at San Quentin State Prison, the California Department of Corrections and Rehabilitation said.

Bittaker and Roy Lewis Norris used implements normally found in a tool box — providing them with their nickname — in a series of grisly rapes and murders of five teenage girls over five months in 1979. Bittaker was sentenced to death for the killings in 1981; Norris took a plea deal to avoid the death penalty and testified against Bittaker. He was sentenced to 45 years in prison in 1980.

A Los Angeles County jury convicted Bittaker on all 26 counts filed against him, including five counts of murder, five counts of kidnapping, criminal conspiracy, rape, oral copulation, sodomy, and being an ex-felon in possession of a firearm.

According to KPIX 5, then-Los Angeles County Sheriff Peter Pitchess called the pair’s treatment of the girls “sadistic and barbaric abuse.” An audio recording was played at the trial which “contains the voice of a young girl screaming and begging for mercy while she is being raped and tortured,” according to court documents, KPIX reported.

According to “Alone with the Devil,” courtroom psychiatrist Ronald Markman’s book with Dominick Bosco about heinous crimes, the Toolbox Killers’ crime spree came to an end when Norris told a jail acquaintance about what they’d done, and that man told his attorney, who recommended alerting police.

[Featured image: Lawrence Bittaker as he is found guilty in 1981/AP Photo and (inset) California Department of Corrections and Rehabilitation]