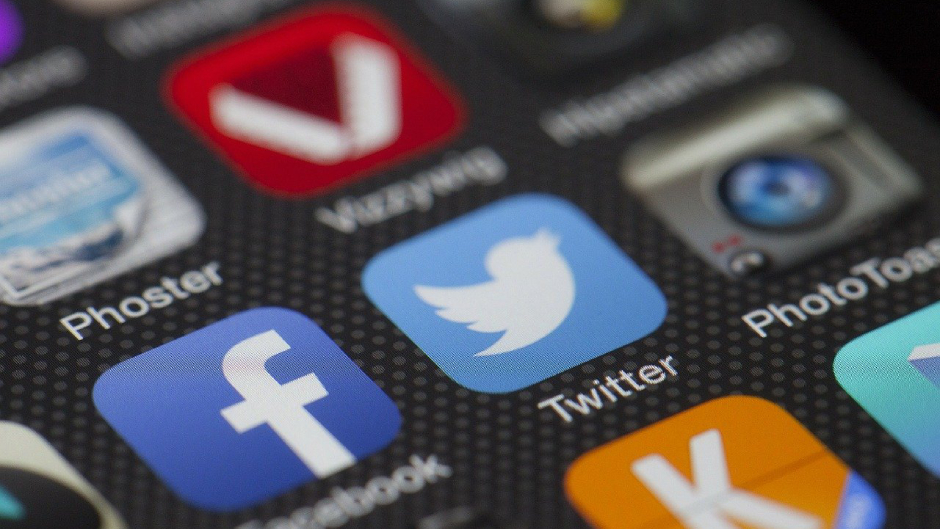 The Maryland-based organization announced in a statement on Monday that they have filed criminal reports in light of last month’s incident. In addition to hacking their Twitter account, officials alleged that some Twitter users spammed epilepsy-related hashtags with flashing and strobing images.

According to The New York Times, the Epilepsy Foundation reported 30 attacks in the first week of November. The organization noted that the coordinated cyberattack was staged during National Awareness Month, “when the greatest number of people with epilepsy and seizures were likely to be following the feed.”

The Mayo Clinic describes epilepsy as a brain disorder that results in recurring seizures in addition to periods of abnormal behavior and loss of awareness. Epilepsy patients will typically experience the same type of seizure — focal or generalized —every time they have an attack.

The organization explained that photosensitivity epilepsy affects approximately three percent of all epilepsy sufferers. People with this rare type of epilepsy are especially vulnerable to images that flash or strobe.

The Epilepsy Foundation’s announcement comes the same day a man was scheduled to plead guilty to assault for sending a strobe light GIF to Texas-based journalist Kurt Eichenwald, who has epilepsy. The Times reported that, for undisclosed reasons, the case has been postponed until January.