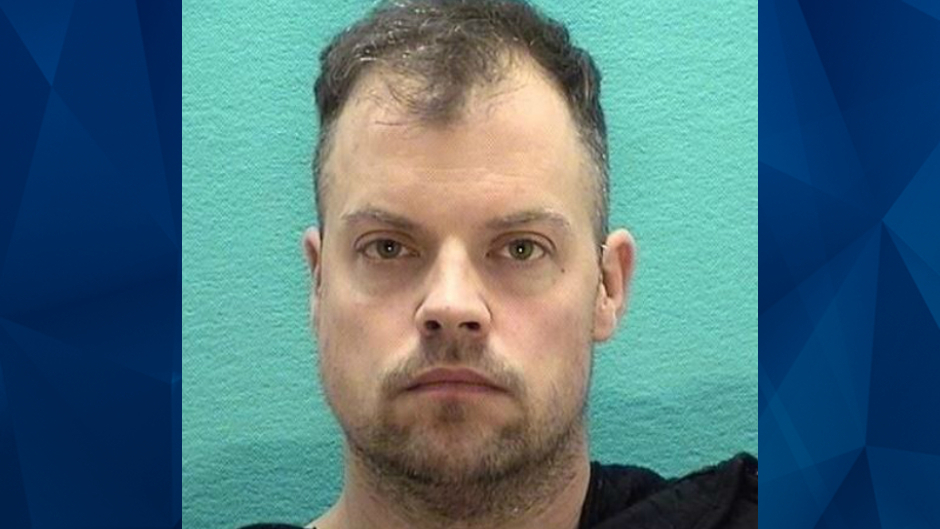 ‘I told you this would happen’: Boy shoots toddler sister dead with dad’s loaded gun left out [Docs]

A 6-year-old boy reportedly fatally shot his 2-year-old sister on Saturday morning after finding an unattended gun in their Ohio home.

WBNS reported that the unnamed victim died from a gunshot wound to the head. In addition to the two children, their father, Jason Massuro, 41, their mother, and an 11-year-old were home at the time of the fatal incident.

Massuro’s wife reportedly told the 911 dispatcher that she heard a noise two hours earlier but had not realized what had happened at the time. She explained that her son was downstairs playing with a gun because “some f*****g idiot left it out.” The wife also revealed that Massuros frequently left loaded weapons unsecured around the home, the news station reported.

“Oh my God, Oh my God! Stop! Why did you have a gun in the house?… I told you this would happen,” the mother was also heard saying during the 911 call, according to The Newark Advocate.

Upon crews’ arrival, Massuro allegedly barricaded himself inside the basement with an AR-15 and threatened to harm himself. Following an hourslong standoff, officers reportedly managed to taser him after he took his finger off the trigger.

WBNS obtained documents showing that police have responded to the Pataskala home approximately 60 times since 2009 for domestic calls involving guns or knives.

Massuro is facing endangering a child and inducing panic charges. He remains jailed on a $500,000 bond.