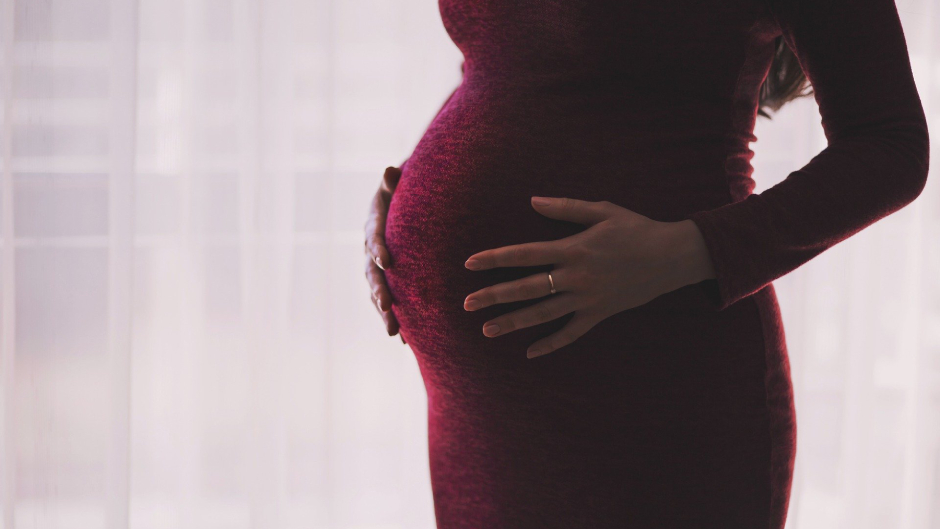 ‘Take these pills or I’m going to kill you’: Monster holds pregnant ex-girlfriend at gunpoint, forces her to induce miscarriage [Court]

A California man is accused of breaking into his pregnant ex-girlfriend’s home last Tuesday before holding her at gunpoint and forcing her to take pills to induce a miscarriage.

Citing court documents, KGET reported that the victim said Jagmeet Sandhu, 23, made her take 11 pills which she believes were intended to kill her unborn child. The victim reportedly said she had broken up with Sandhu three weeks earlier because he kept badgering her about getting an abortion and she wanted to have the baby.

Sandhu allegedly pointed a revolver at his ex-girlfriend and stated, “Take these pills or I’m going to kill you.”

The Bakersfield Californian reports that Sandhu was arrested on Wednesday, after a relative of the victim contacted police about the December 10 incident. Officers executed a search warrant at Sandhu’s home and recovered evidence that corroborated the reported crime, according to KERO.

Sandhu’s ex-girlfriend was reportedly 12 weeks pregnant at the time of the incident.  Court documents stated that she went to a hospital, where a doctor confirmed that the fetus died as a direct result of the pills she had ingested.

Sandhu has pleaded not guilty to burglary, assault with a firearm, threatening with intent to terrorize, and domestic abuse. He is due back in court on January 31.