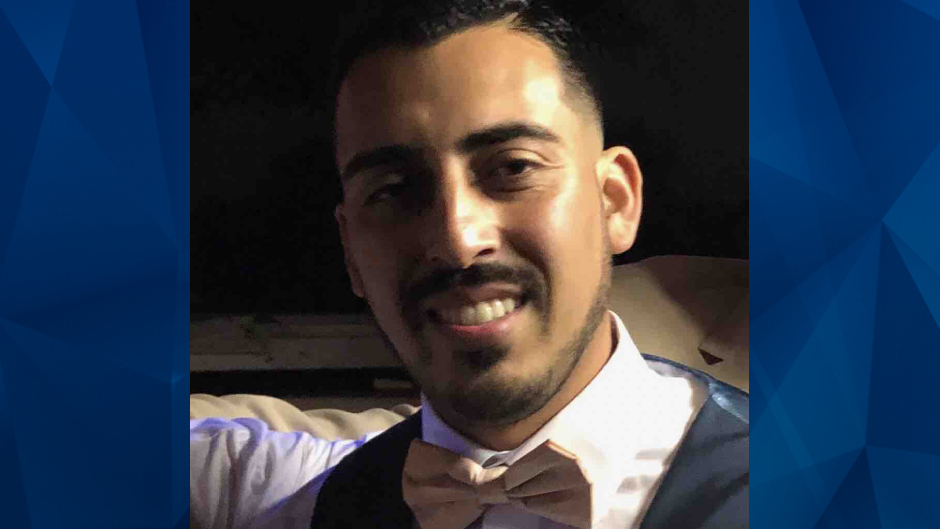 Two uninvited guests who were ousted from a wedding reception early Sunday allegedly returned to the celebration and beat the groom to death.

Brothers Rony and Josue Castañeda Ramirez, 28 and 19, reportedly killed Joe Melgoza, 30, near his sister’s home. KNBC reported that the pair, who lived nearby but did not know the family, returned to the residence with bats and dragged Melgoza into a nearby home after he confronted them in a nearby alley.

City officials said in a statement that officers found Melgoza with blunt force head trauma in the yard of a nearby home. He was rushed to the hospital, where he was pronounced dead shortly thereafter.

The brothers were taken into custody on Sunday afternoon. While city officials said the incident is being investigated as a homicide, authorities have not disclosed whether they have been charged or what charges they are facing.

The pair remains jailed without bond.