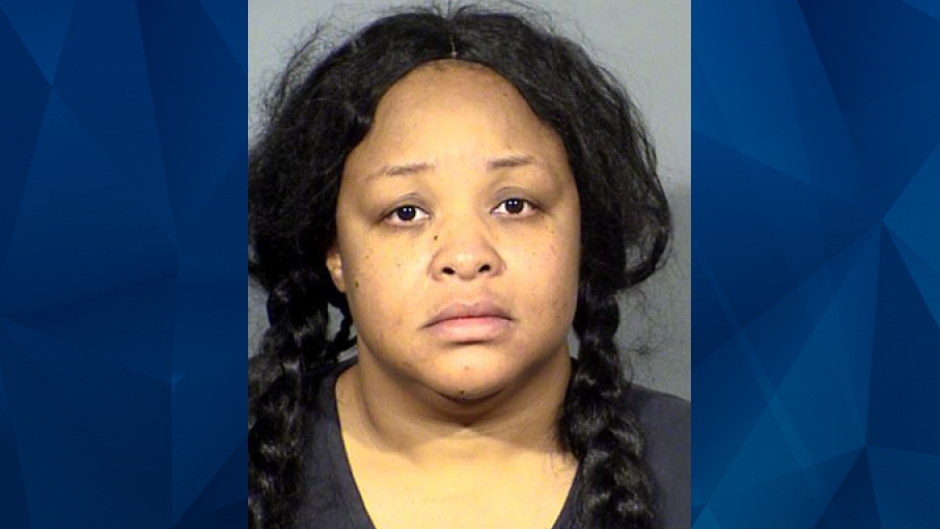 Wife stabs husband to death in front of kids, tells first-responders ‘I am the devil’: Docs

A Nevada woman allegedly fatally stabbed her husband in front of their three young children on Saturday.

Las Vegas police responded to the Budget Suites of America after three children reportedly told hotel employees that their father, Johnny Franklin, 50, was injured and bleeding from his legs. A medical dispatcher called the room and spoke with Octavia Carter, 40, who said her husband is “probably” breathing but she was unsure, according to KLAS.

Citing police documents, the Las Vegas Review-Journal reported that an 11-year-old boy told one of the first-responders, “Mommy was squeezing daddy very tight and stabbed daddy.”

Responding paramedics reportedly found Carter covered in blood and Franklin unresponsive on the floor next to a bed. Police wrote in their report that he was stabbed several times in his chest and suffered a laceration to his neck.

Carter allegedly told paramedics that she killed Franklin and said, “I am the devil. God made me this way.” Police said she believed her husband was gay. She also stated that she killed him because he gave her son AIDS, according to KSNV.

The news station reported that paramedics overheard Carter repeating, “I am the devil, God made me this way,” while en route to the hospital.

Paramedics also noted that Carter was rocking back and forth as if she was in a daze.

“Carter would come out of the state periodically to ask about the welfare of her children, then begin to cry or go back to rocking back and forth,” police wrote.

While a motive was not listed in court documents, the oldest child reportedly told authorities that his parents had been “fighting for months.”

Authorities were said to have recovered bloody knives from the family’s hotel room.

Carter remains jailed on a murder with a deadly weapon charge. Child Protective Services has custody of her three children.