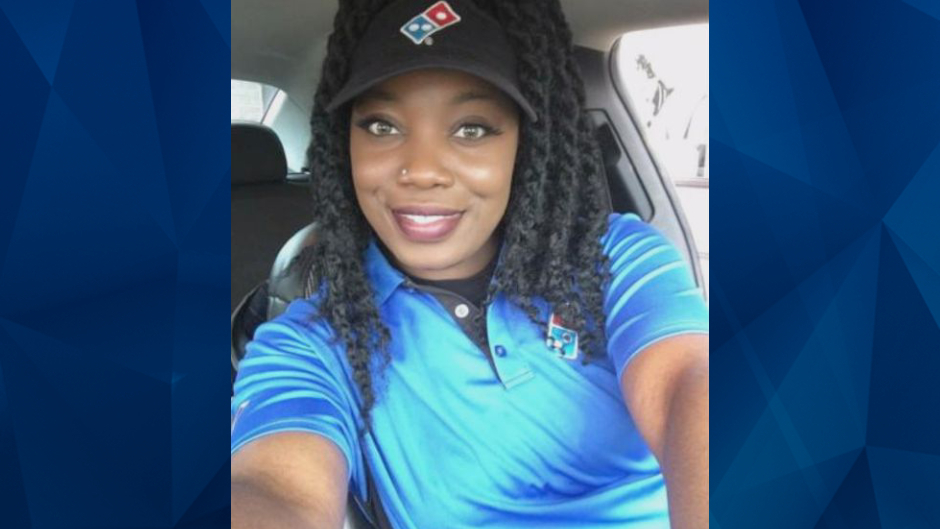 A Mississippi woman who was last seen leaving her job at Domino’s on Friday was found dead on Tuesday, according to reports.

Citing police, the Mississippi Clarion Ledger reported that Hilereca Dortch’s body was discovered near the intersection of Old Yazoo City Road and Heindle Road in Madison County. Her body was located roughly five miles from the Canton field where her abandoned car was found on Saturday.

A farmer feeding cows reportedly found Dortch’s car off Ransburg Road, near Old Jackson Road in Canton. Her aunt told the news outlet that her phone, keys, purse, wallet, and pizza delivery bag were located inside.

Dortch’s aunt said their family was unaware the 31-year-old was missing until her abandoned car was found on Saturday. She said she briefly spoke to Dortch through Facebook on Thursday, explaining that her niece was a “private” person who would go periods of time without seeing relatives.

Authorities said their investigation is ongoing. WLBT reports that the Madison County Sheriff’s Department and Mississippi Bureau of Investigation are processing the crime scene.